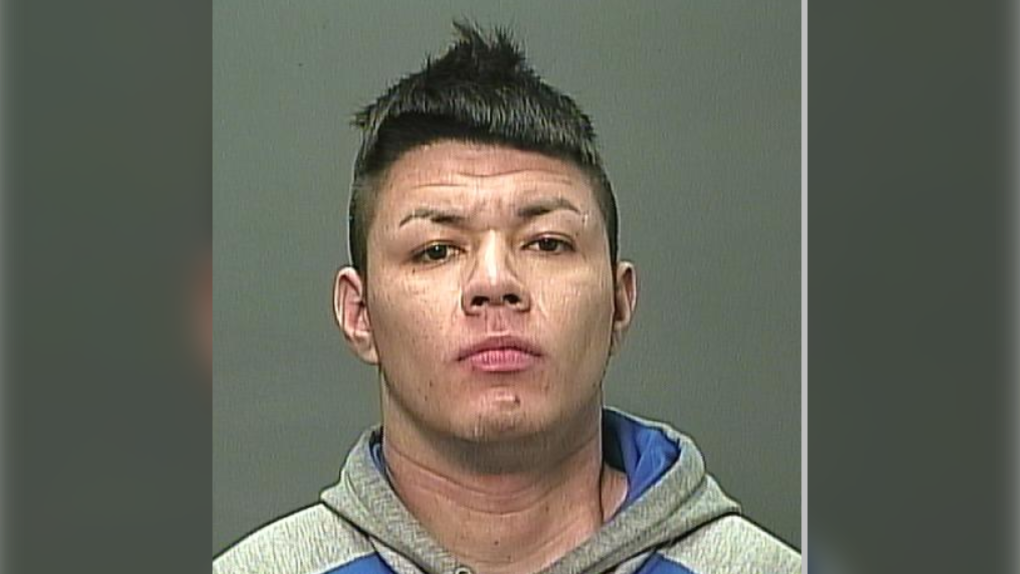 Officers with the Winnipeg Police Service have arrested one man in connection to a stabbing at a party, but continue to search for a second suspect.

The stabbing took place on Monday night at a hotel in the 200 block of Portage Avenue.

The victim, a man in his 20s, was taken to the hospital in critical condition, but later upgraded to stable condition. He is still in the hospital.

The major crimes unit investigated and determined that a group of people were at a suite in the hotel for a drinking party.

Police allege the victim got into an argument with a few other people at the party. Police said the situation escalated into a physical fight between the victim and two other men, which ended with the victim being stabbed.

The two suspects left the suite, and the remaining people at the party contacted police.

On Tuesday, officers arrested Tristan Thomas Ross, 25. He has been charged with a number of offences including aggravated assault and possession of a weapon. None of the charges have been proven in court.

Police have identified a second suspect as Shane Christopher David Delaronde, 24. A warrant for his arrest has been issued for aggravated assault and weapons-related offences. The charges have not been proven in court.

Police are reminding people not to approach Delaronde