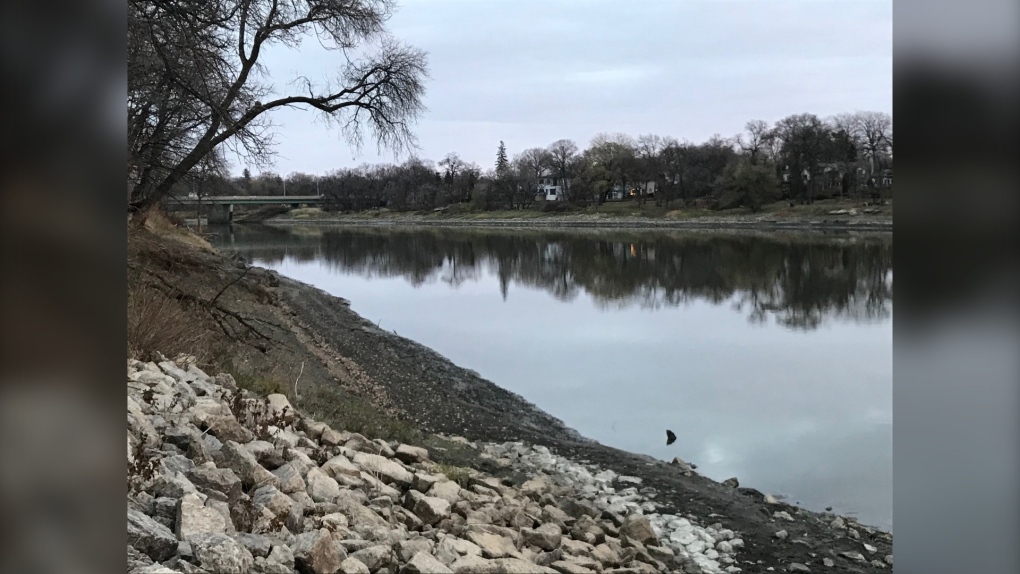 The vehicle was found in the river near Churchill Drive and Osborne Street. (Source: Mike Arsenault/CTV News)

WINNIPEG -- A stolen vehicle was recovered from the Red River on Monday, according to the Winnipeg Police Service.

Police confirmed they responded to the incident near Churchill Drive and Osborne Street around 3:15 p.m.

Officers said they don’t believe the driver of the vehicle was found and they’re continuing to investigate.

There is no word yet on how the vehicle ended up in the river.

CTV News Winnipeg reached out to police for more information.