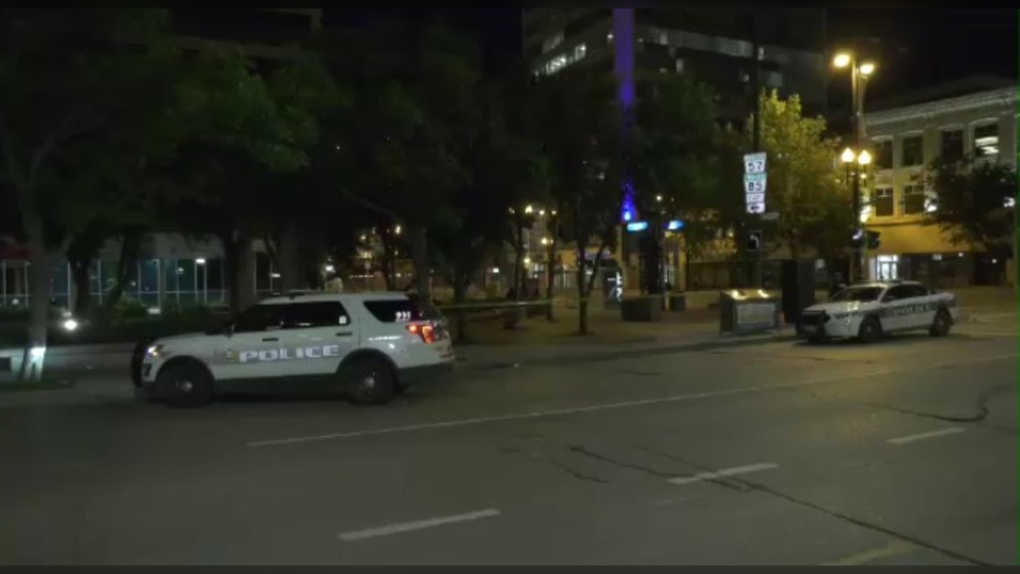 Winnipeg police were on scene in the city's downtown area.

WINNIPEG -- Winnipeg police responded to an assault in downtown Winnipeg on Wednesday afternoon.

Police said the incident happened just before 3:30 p.m. near Portage Avenue and Edmonton Street, by the Air Canada building.

At the scene, officers found an injured man. He was taken to hospital in unstable condition, but has been upgraded to stable.

Police were holding the scene earlier, but it is now clear.