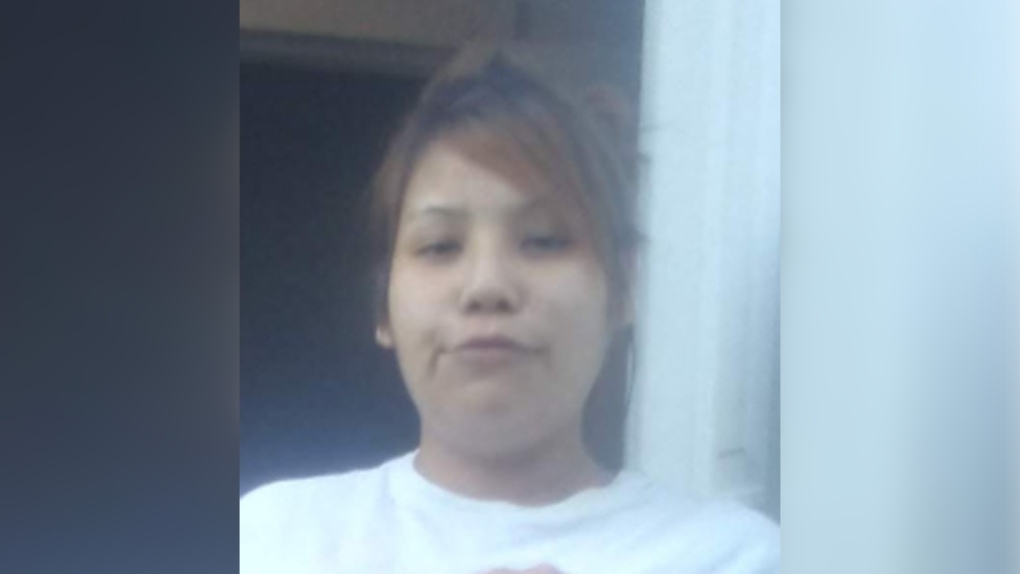 WINNIPEG -- Winnipeg police are asking for help to find a 25-year-old woman last seen near the Exchange District.

Police believe Clarina Ross was last seen on April 2 in the area of Main Street and McDermot Avenue.

She is described as having an average build, with medium-length brown hair and brown eyes. She is approximately five-foot-four.

Police say they are concerned for her well-being.

Anyone with information is asked to call the Winnipeg Police Service Missing Persons Unit at 204-986-6250.