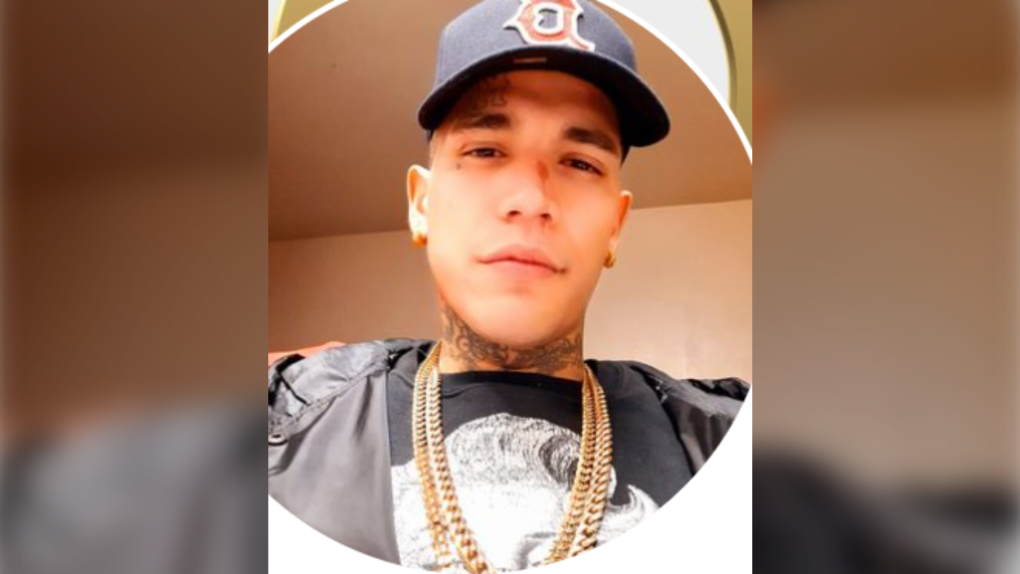 Winnipeg police are asking the public for help finding a man who was last seen in October.

Thomas also has several tattoos, including one on the left side of his forehead that says "King."