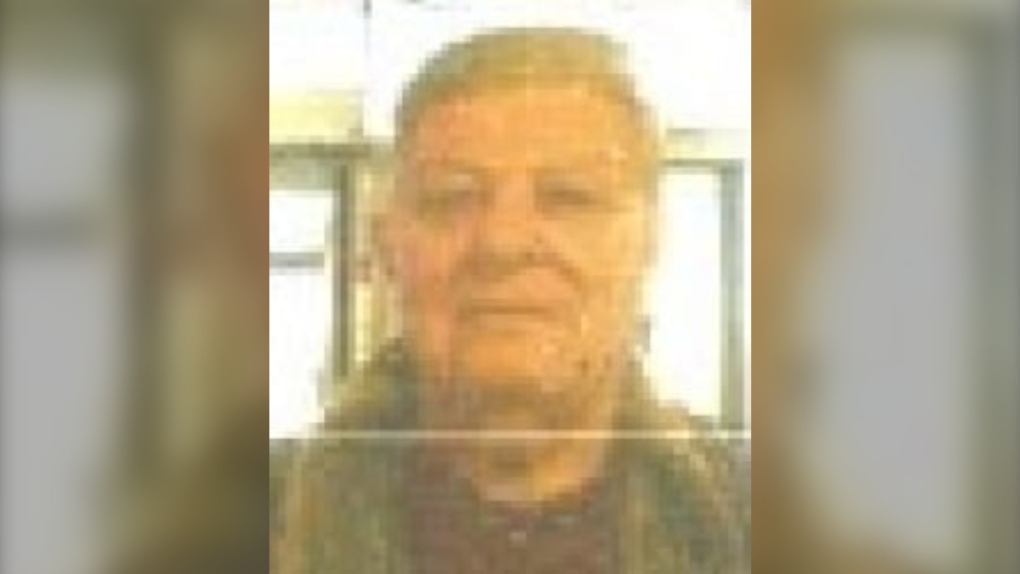 WINNIPEG -- The Winnipeg Police Service say they're concerned about the well-being of a missing 78-year-old man.

Richard Carpenter was last seen on September 17, 2020. According to a release, he is believed to have travelled to southeast Manitoba.

Carpenter is described as five-foot-ten with a heavy build. He has short grey hair and uses a cane. He was last seen wearing a grey coat, blue shirt, dark brown pants, and black shoes. 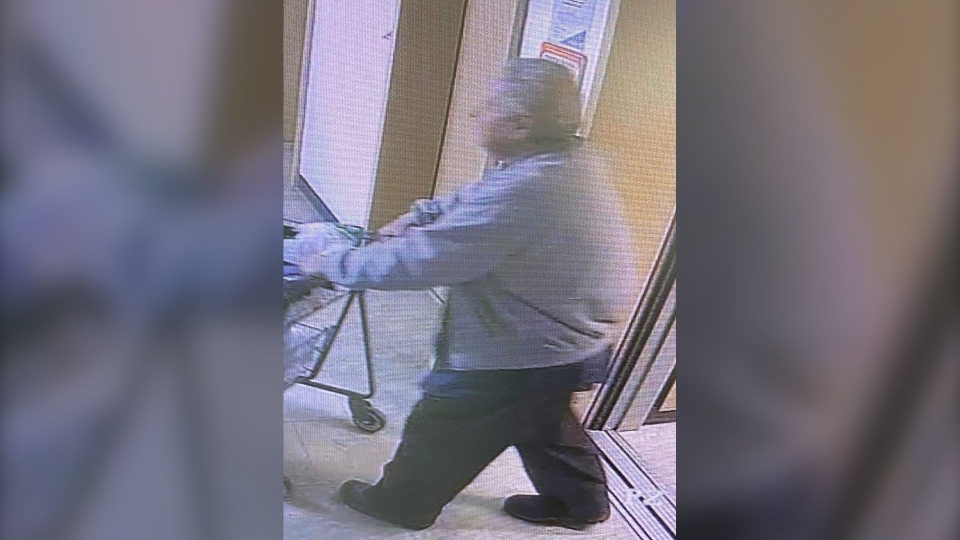 Police said Carpenter may be driving a silver 2005 Honda CRV with no or unknown licence plates. 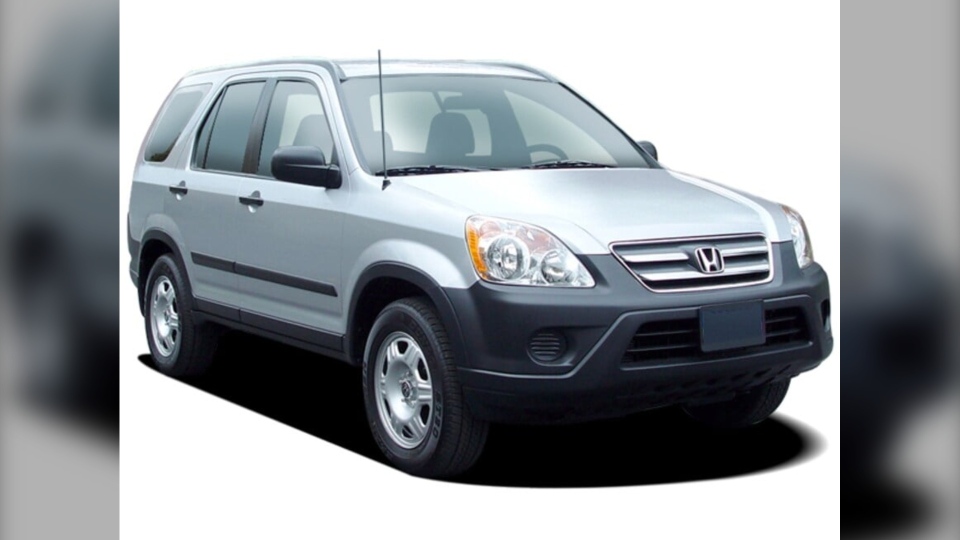 Anyone with information about Carpenter's location is asked to call police at 204-986-6250.