Winnipeg police searching for teen missing since May 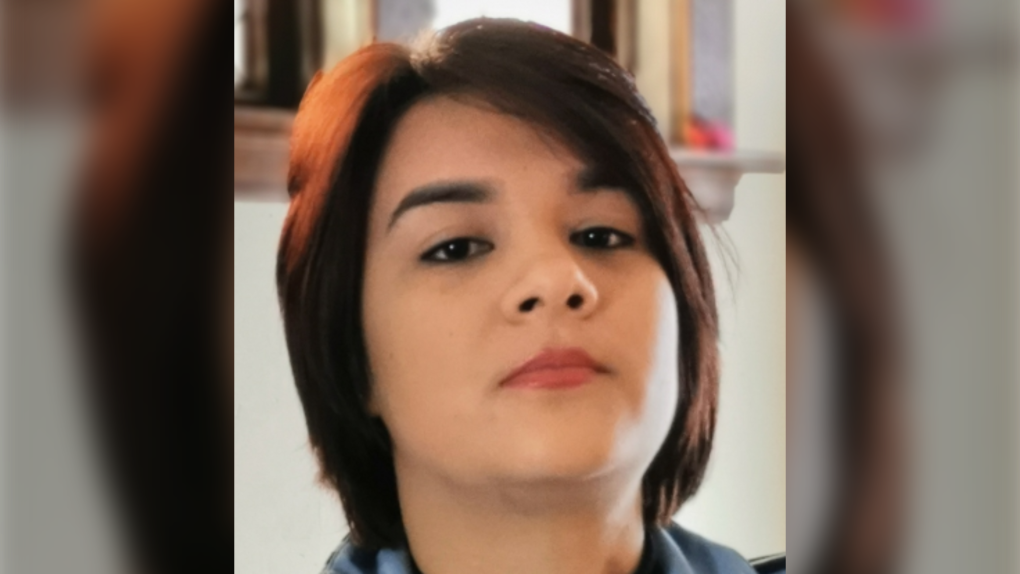 WINNIPEG -- The Winnipeg Police Service said it is concerned for the well-being of a teenager missing for nearly two weeks.

Kierra Hather, 16, was last seen on May 22 in the Weston area of Winnipeg. Police said the teen has been active on social media within the past several days.

Hather is described as five feet, five inches tall with an average build. She has brown hair and brown eyes. Police said it is unknown what she was wearing at the time of her disappearance.

Anyone with information on Hather’s location is asked to contact Winnipeg police at 204-986-6250.