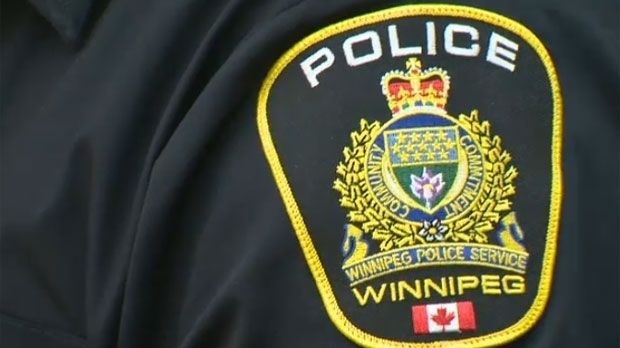 The IIU said the allegations rose after officers responded to a report of an altercation between two women in Winnipeg in October 2015. (File image)

According to police, officers responded to a business robbery in the 100 block of Isabel Street at 12:30 a.m. on Thursday.

Police said they received information about a suspect who went to the business after hours, requesting service. The only people there were two custodial staff who denied this request.

A short time later, police allege, the man returned, taking an  employee’s tablet that was lying on a table.

Officers allege the employee tried to get it back, but the suspect struck her with his hands, hit her with the tablet and then ran away tablet in hand.

The victim was transported to hospital and treated for minor injuries.

Police said with the assistance of the K9 unit and Air1 helicopter, the suspect was tracked to the 500 block of William Avenue where he was arrested and detained. The tablet was not recovered.

Ermiyas Isaac Dangerfield, a 23-year-old man from Winnipeg, has been charged with robbery. He also faces two outstanding warrants.