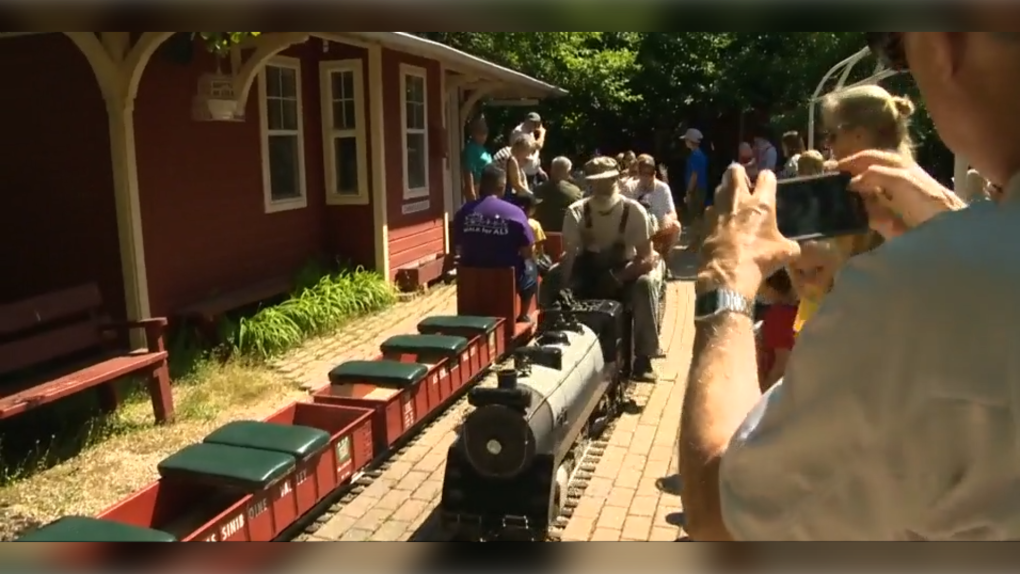 WINNIPEG -- It could ‘All aboard!’ no more for the Assiniboine Valley Railway as it has been given six months’ notice to vacate the property it calls home.

Situated on Roblin Boulevard, just west of Assiniboine Park, the 1:8 scale ride-on railway has been putting a smile on people’s faces since the mid-90s. It was the creation of a man called Bill Taylor, who took his love of model trains a little further than most.

“Bill wanted to create a railroad that was around the time of the last of the steam locomotives, and the earliest of the diesel locomotives in Canada, which is what he did,” said Leonard la Rue, president of the Assiniboine Valley Railway (AVR) and the last of the founding club members.

“He also wanted to show people what railroading was and provide some history and educate people.”

So, surrounding himself with a few like-minded individuals, the seeds of the Assiniboine Valley Railway were sown.

“Three of us got together and started planning things out and Bill said, ‘Look, I’ve got enough money to buy some stuff and get going here. I’ll buy some track, a locomotive, and a small train, and let’s see what we can do,’” said La Rue.

The railway began as a single loop, constructed with the help of a young man and wheelbarrow to move 60 tons of gravel to make the railroad bed. The first loop was complete in September of 1997. To celebrate, there was a ‘Golden Spike Ceremony,” which even include the Lieutenant Governor of the province at the time, who drove in the last golden screw.

Over the years, the scope of the railway grew, with a second loop, more locomotives, rail cars, and buildings being added. They were often close replicas of existing trains, just a little bit smaller.

“We’ve had people that came as little kids and now they’re bringing their kids to ride with us,” he said. 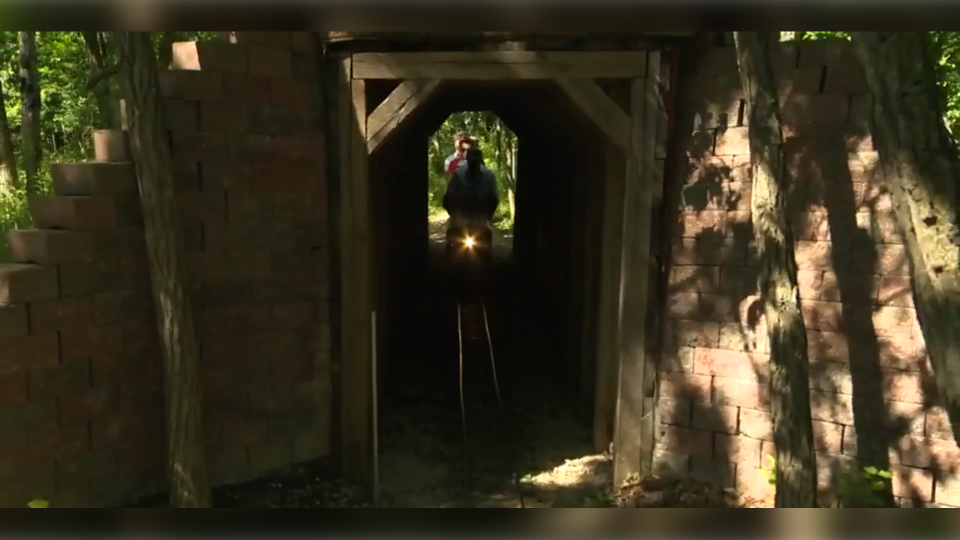 Since Taylor’s passing in 2013, La Rue and members of the AVR have continued his legacy by operating the railway. Now the founder’s family, who also owns the property, is looking for some privacy and has given the railway notice to vacate the property.

It’s not an easy task, for some of the trains can weigh upwards of 1,000 pounds.

Then, there are the tracks, buildings, and other various equipment that has been collected over the years. A more pressing issue is a place to relocate.

“We put a heck of a lot of work into it, a lot of time, and we all really enjoy sharing it with the public and watching all the happy faces,” said La Rue. “It’s just horrible to think that has gone, and if we can, we want to hopefully be able to continue doing it.”

The railway needs new land, with hydro on-site and within close proximity to the city. La Rue says they don’t have enough money to buy land, and doubts ridership fees would even cover taxes on a property if they had one donated.

“What we really need to do is find someone that is philanthropic, wealthy, has some land, five to 10 acres that we could move onto and get some kind of a long-term lease arrangement,” La Rue said.

Right now the plan is to put as much stuff in storage as they can with the hopes of finding a new property in the next year or two. Otherwise, La Rue said, they might have to sell everything off.

“When I put a lot of work into something, I don’t want to just abandon it, and I think that’s pretty much all of us,” La Rue said.