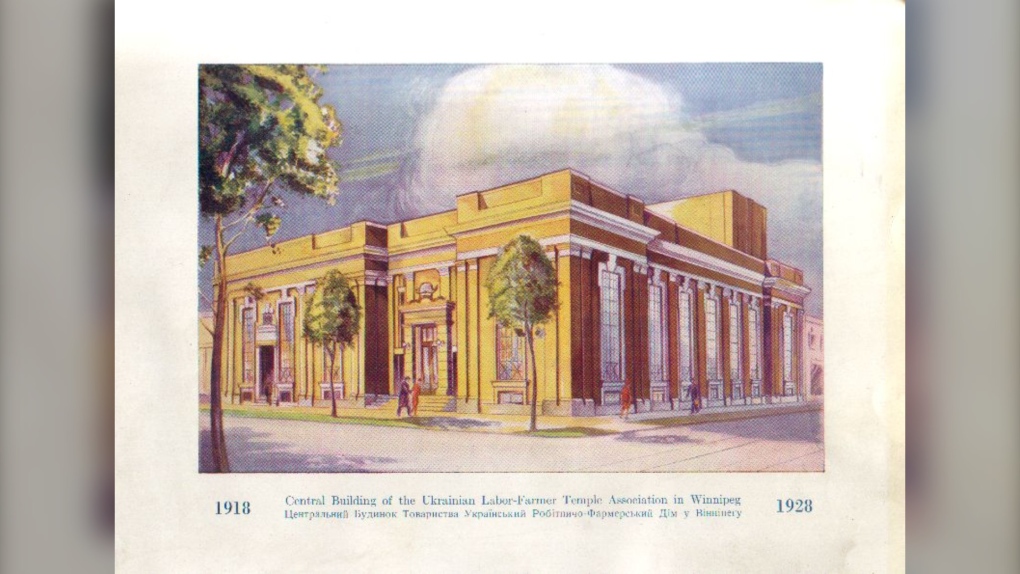 WINNIPEG -- The Ukrainian Labour Temple in Winnipeg's North End is getting a facelift 103 years after being built.

Built in 1918, the building is run by the Association of United Ukrainian Canadians and acts as a gathering place for the community.

"It's like an extension of my family," said Emily Halldorson, vice president of the association's Winnipeg branch. "Coming here is like going to Christmas dinner or something like that."

The renovations look to make the labour temple more accessible by making it easier to get to each floor and updating the bathrooms. 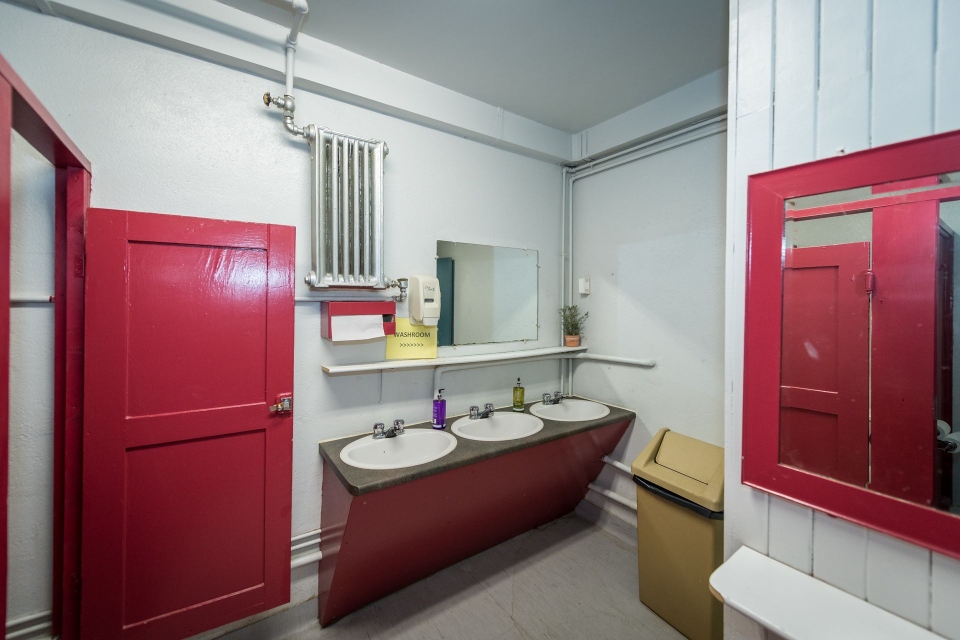 A picture of the temple's bathrooms which are being updated. (Source: Wilf Schubert)

"The hall is generally the way it was," said Giovanni Geremia, principal architect of the project. "What we've done is move the stage forward to provide some storage and move it closer to the audience. 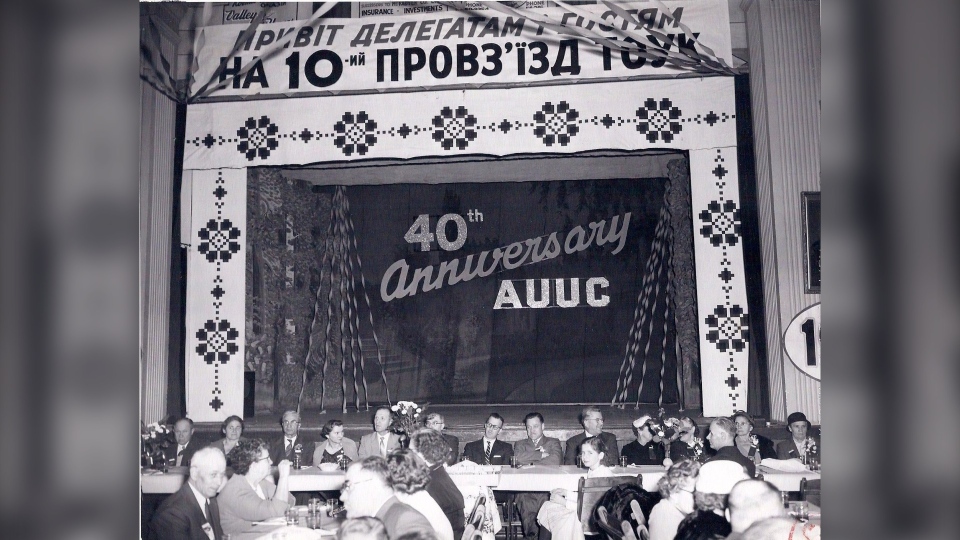 A historic photo of the temple's stage. (Source: Association of United Ukrainian Canadians)

The team is also restoring the windows back to what they used to be like when the temple was first built, which were later covered glass blocks in the 1960s.

"The new windows to let light in actually replicates what they were like in 1918," said Halldorson.

A major goal of the renovation was to keep and highlight the structure's history.

"It was the first and largest labour temple built in Canada," said Giovanni Geremia, principal architect of the project. "It is presently designated as a historic building by the City of Winnipeg and the province of Manitoba, as well it's a national historic site of Canada."

Working with such an old building does have its difficulties, according to Geremia.

"When you work with an old building that was never made to accommodate new code requirements, it's quite challenging," he said.

With construction slated to finish in a few months, Halldorson can't wait to share the building with Winnipeggers.

"We have a lot of different groups that use the space. Our own groups, but also other community organizations from the area and other cultural groups use the space," she said.

Halldorson hopes that the community creates memories in the building like she has.

"It was probably one of the first places I visited when I was born," she said. "My grandfather lived in the senior complex next door when he got older."