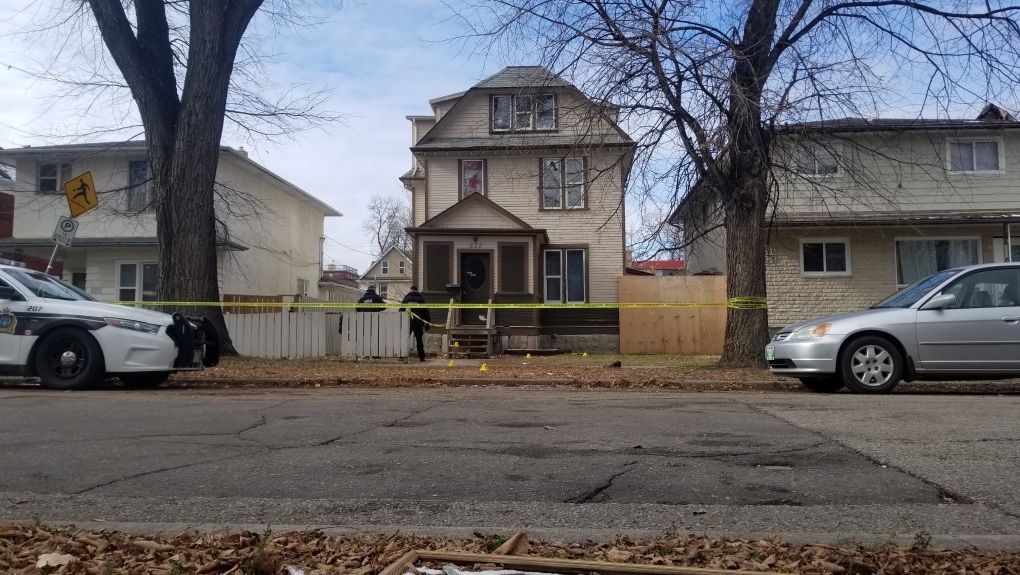 WINNIPEG -- A man rushed to hospital early Sunday morning has died from his injuries, according to Winnipeg Police Service.

Police said officers were called to a stretch of Furby Street between Ellice and Sargent Avenue around 5:40 a.m. for reports of an injured male.

Once on scene, police said they found man male outside of a home suffering from serious injuries. He was taken to hospital in critical condition, where he later died.

Police are calling the death a homicide. It is the city's 37th this year.

On Monday, police identified the victim as Adam Roy Solinger, 39.

This story originally said it was Winnipeg's 36th homicide.