Winnipeg's water main renewal wrapping up; pipes from the 1900s among those replaced 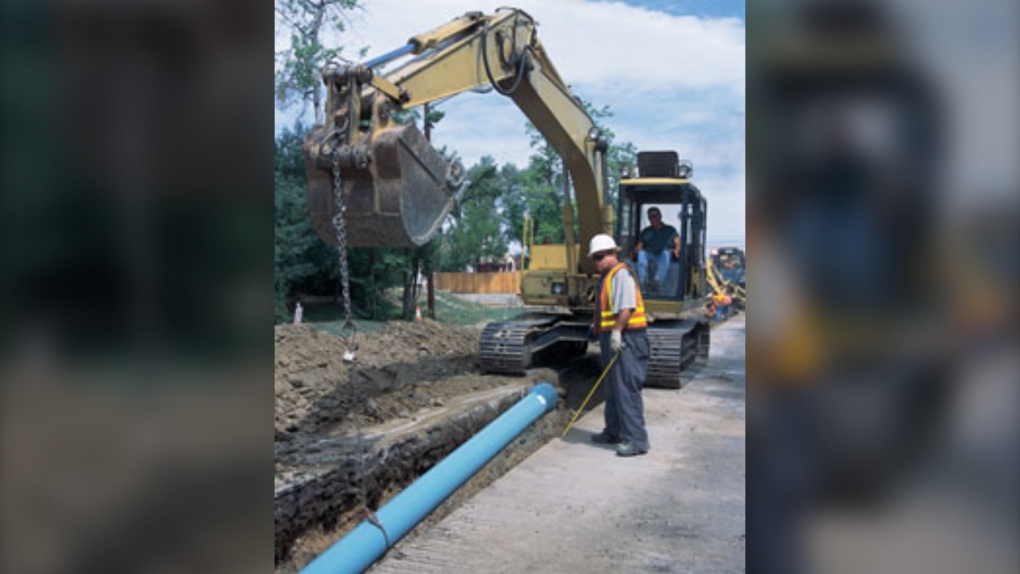 Another year is almost in the books for the city for replacing water mains throughout Winnipeg.

Every year, crews go throughout Winnipeg replacing these water mains as part of the Water Main Renewal Program.

"Every year we have capital investment in infrastructure renewal, so we invest money in our water main every year to repair the ones that are no longer meeting the level of service," said Cynthia Wiebe, who is the manager of engineering services for the city.

She added the main goal of the replacement is to maintain the level of service for Winnipeggers.

The replacement cycle usually runs from May to October every year, and in 2021, the city replaced pipes that have been in the ground between 1900 and 1980.

Wiebe said even though some of the pipes were extremely old, the city doesn't replace them based on their age.

"It's all based on the risk to (the) level of service. So our risk is the probability we are going to have a water main failure times the consequence. So probability, we base it on main breaks."

She added the older pipes are made out of cast iron and are extremely thick, so they can last a long time.

Once the pipes need replacement, Wiebe said the city replaces them with the new PVC pipes.

For projects in the future, Wiebe said homes will be hooked up to a temporary water supply while the pipe is being replaced, so that there is no service disruption.

"In terms of construction, we do work very closely with Public Works, and we try to take a very holistic, right of way asset management approach."

She said there are traffic impacts when these pipes are replaced, but the city tries to minimize that impact as much as possible.

The 2021 budget was set at $18 million and the 2022 plan is being developed, with the city saying a final budget will be approved by council.