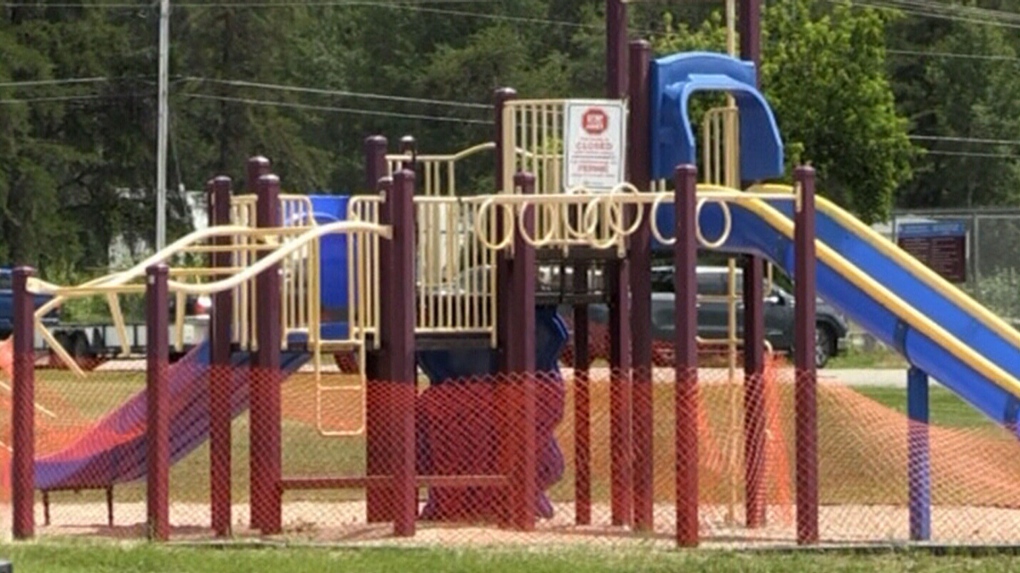 WINNIPEG -- The Winnipeg School Division (WSD) is closing its school playgrounds until at least the end of May in an attempt to slow the spread of COVID-19 in the city.

The division announced the decision in a news release on Friday, saying the playgrounds will be closed except for school daytime use until the remote learning period for Winnipeg is over. It is currently set to end on May 30.

“WSD recognizes that outdoor play is one of the few pleasures families have at this time; however, WSD schools have unfortunately been experiencing people congregating at the school playgrounds both during and after school hours,” the division wrote in a statement. “The purpose of moving to Critical Red Level and remote learning is to disrupt the opportunity for the COVID virus and variants from transmitting among students and staff in any school setting, including school playgrounds.”

Signs will be installed on the playgrounds to inform the public.

Schools in Winnipeg and Brandon started their remote learning period on Wednesday due to rising COVID-19 counts.

Out of Manitoba’s 491 new cases announced Friday, 328 new cases were reported in Winnipeg, which has the highest number of active COVID-19 cases in Manitoba (3,053).