Winnipeg students give back by shovelling out their neighbourhood 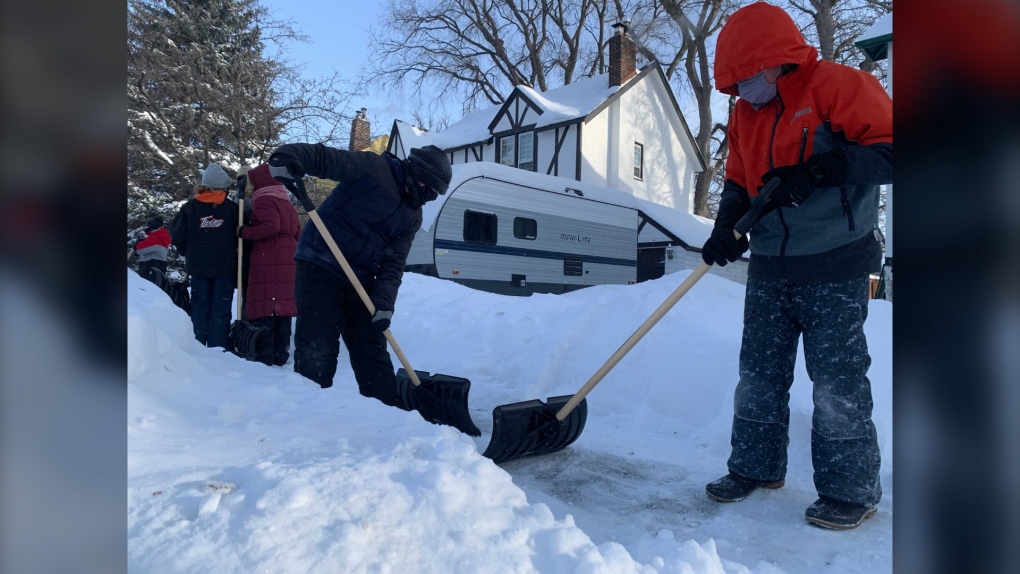 A Winnipeg school initiative is giving back to the community one shovel full of snow at a time.

Students from Ecole Viscount Alexander braved the first snowstorm of 2022 on Tuesday to help clear neighbourhood driveways and pathways.

“I think it teaches them a lot of really great lessons,” said Leslie Duhamel, a physical education teacher at the school. “It’s about giving back. It’s not egocentric; it’s about giving of self.”

Some of the students considered it fun, but for others, it was just plain hard work.

“Your back hurts sometimes, it’s cold, I don’t have any mitts my hands are freezing, and the ice…trying to break the ice is hard but I’m helping other people,” said one student. 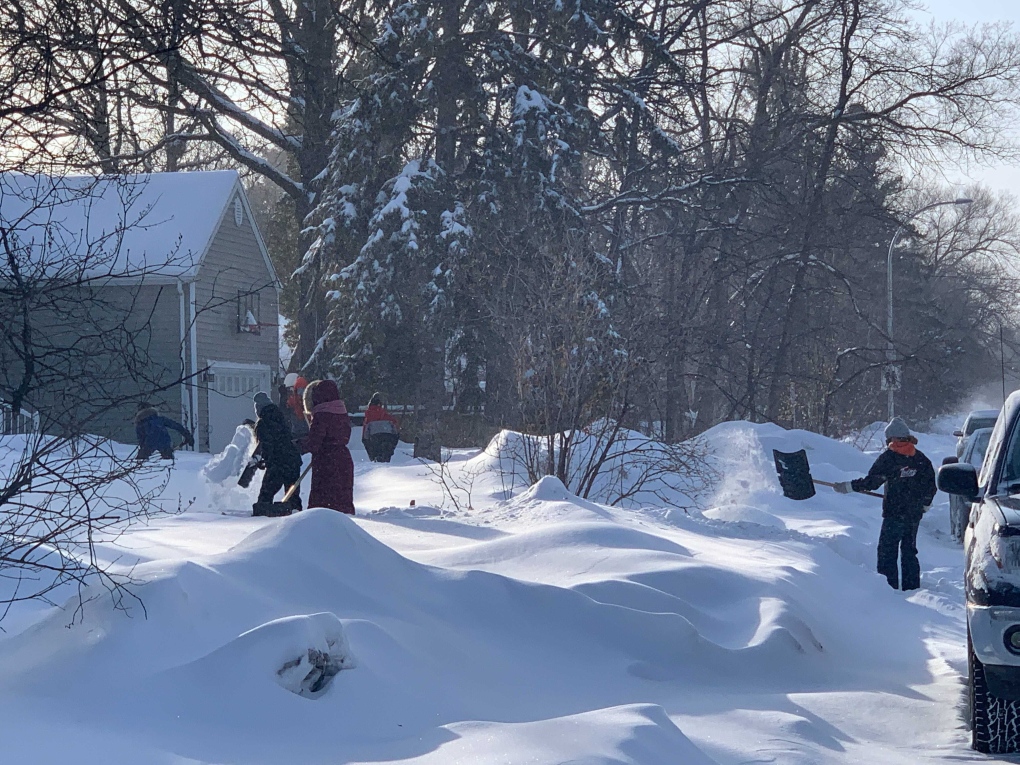 However, the message of putting the needs of others before your own was not lost on the students.

“When people are going to work, they don’t want to come back after a long day and shovel,” said a student.

It is not the first time the students have set out to clear snow. Duhamel said whenever there is a big dump of snow, they head out for at least one period to help the neighbourhood. 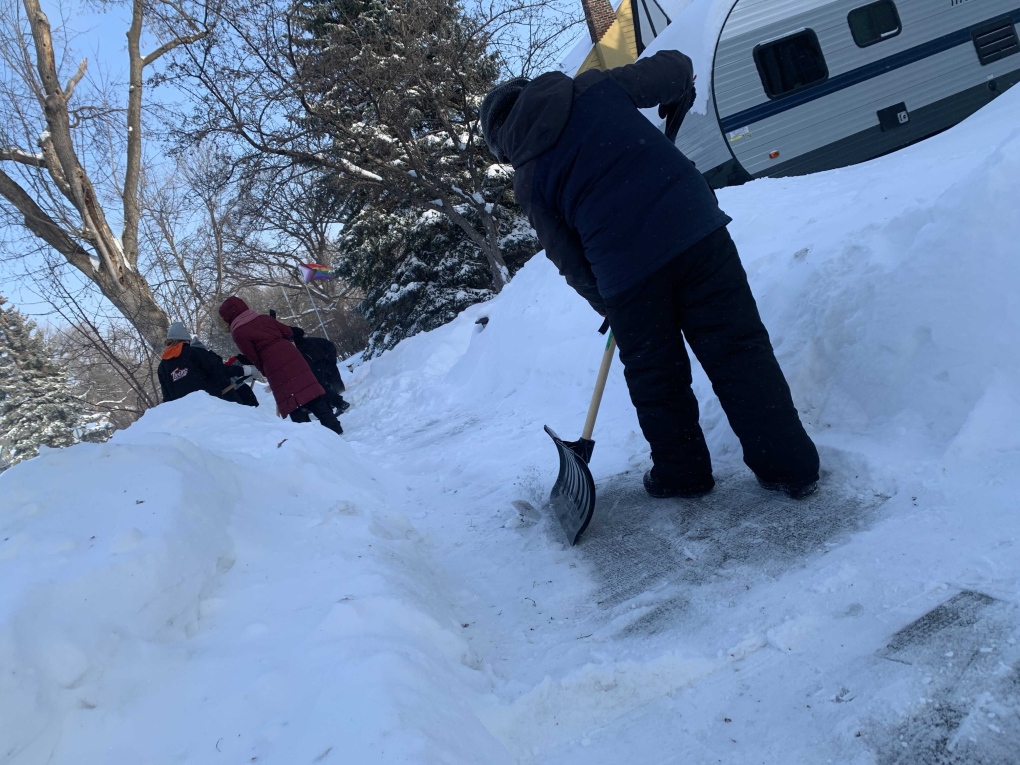 That dump could come earlier than expected as the snow continued to fall throughout the day.

“During these times it’s about making people happy so just by shovelling their walkways it will probably make them very happy,” another student said.

Indiana police disclose cause of death of young boy found in a suitcase. They are still trying to identify him

An unidentified child who was found dead in a suitcase last month in southern Indiana died from electrolyte imbalance, officials said Friday.