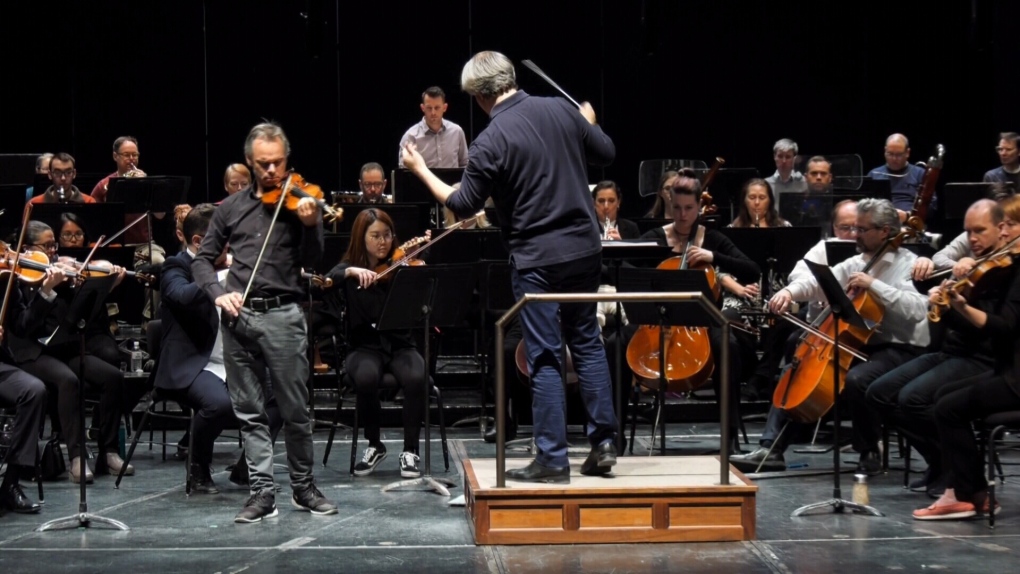 WINNIPEG -- For the first time in more than a decade, the Winnipeg Symphony Orchestra is reporting an operating deficit, brought on by the COVID-19 pandemic.

On Tuesday, in a news release, the WSO said the company has reported a deficit of $222,141.

The WSO said this is the first time in 13 years that it has reported a deficit.

"I would have to admit that the year took a few turns that I had not expected," Board President Curt Vossen said in the news release.

The remainder of the season was cancelled in mid-March, and the WSO said it has not returned to the Concert Hall stage, or any other stage, since then.

Vossen said moving forward, the WSO will need to "prudently manage our financial position" and will need support from the community and the government.

WSO executive director Trudy Schroeder said she has been impressed with how the company has handled the pandemic.

"In this time of crisis, people have been called upon to find new ways of operating programs, performing and engaging with our audience members, donors, sponsors, community partners, funders and friends, and we've done that."