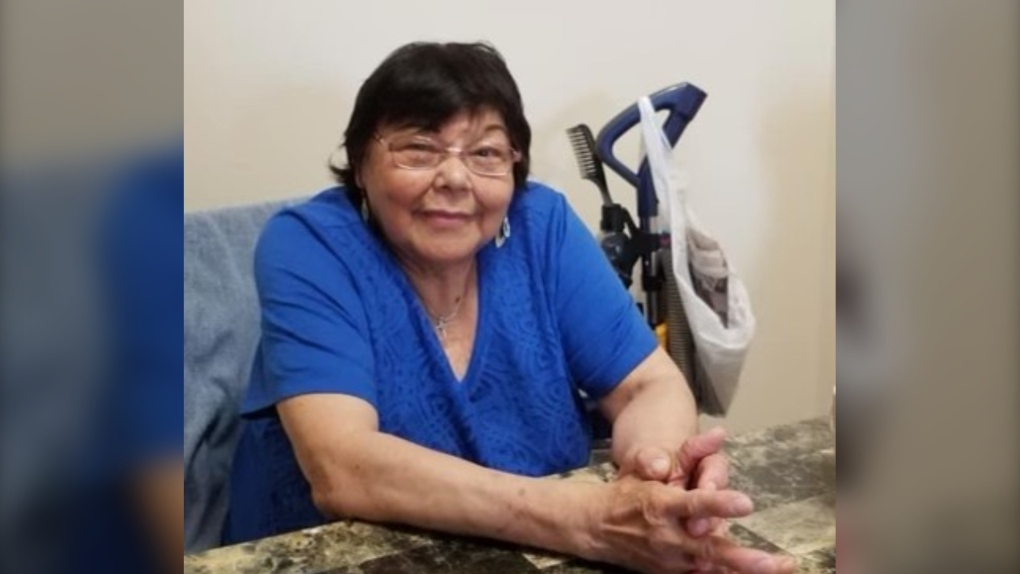 Sarah Thompson (pictured) currently lives in Maples personal care home and her daughter is concerned for life because of COVID-19. (Source: Karen Thompson)

WINNIPEG -- A staggering 55 deaths in October from COVID-19 in Manitoba. Several of those deaths are linked to personal care homes, leaving one Winnipeg woman fearing for her mother’s life.

Karen Thompson hasn't seen her mom in almost two weeks and is getting little to no answers about how her mom is doing.

After Monday, her daughter said she’s taking her mom home. This after leaving multiple messages, pleading for an update on her mother’s health all weekend.

“I don’t know about my mom I just pray to God she’s ok,” said Thompson.

Her mom has a phone in her room and Thompson said every time she called over the weekend, the line was busy.

“If she was being watched and looked at twice a day it wouldn’t have come to this point,” said Thompson.

She says she received no response until just after 1 p.m. Monday when she got a call saying her mom is being taken to hospital. But less than two hours later, Thompson was told her mom wasn’t taken and is still at the care home.

Thompson says she’s not getting a clear response as to why she was told her mom was going to hospital, just an apology. She says the last time she spoke to her mom was Friday and she sounded groggy all the time, adding there was no answer about what medications her mom was given.

Dr. Brent Roussin, the province's chief provincial public health officer, announced Monday the Maples Care Home has a total of 146 confirmed cases of COVID-19, 117 of those cases are residents, and there have been six deaths.

“There also is conversations about potentially looking at external sources if they could come in and support during a time when they need actually more resources with cleaning and helping patients who are sometimes confused,” said Siragusa

CTV News reached out to Maples Care Home for comment.