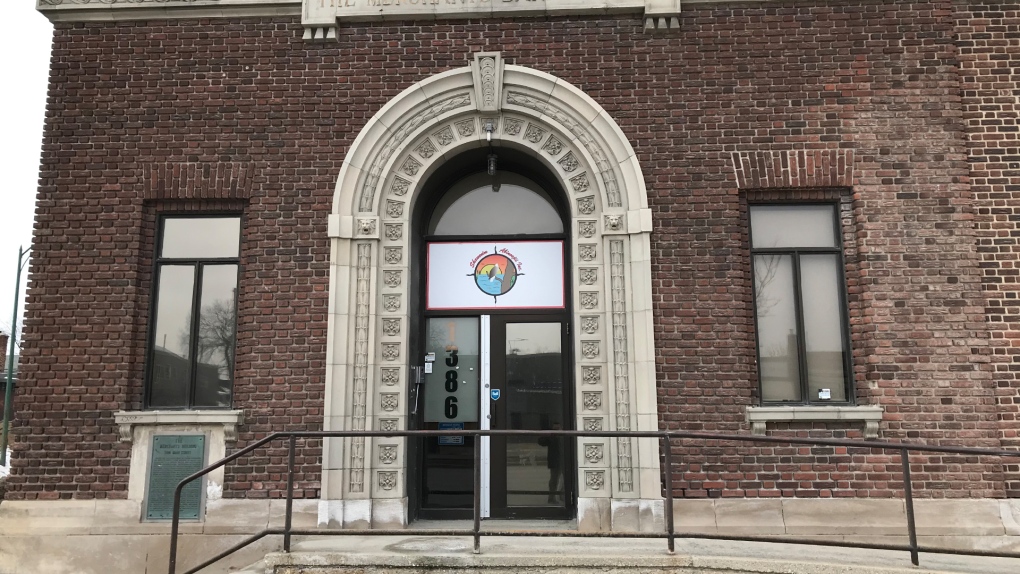 A Winnipeg woman, who used to work at Shawenim Abinoojii, is facing fraud-related charges for transactions that total over $1 million, according to Winnipeg police. (Jon Hendricks/ CTV News Winnipeg)

WINNIPEG -- A Winnipeg woman, who used to work at Shawenim Abinoojii, is facing fraud-related charges for transactions that total over $1 million, according to Winnipeg police.

Officers said the charges come after the discovery of "financial irregularities" at the business.

Shawenim Abinoojii is an agency that provides foster care, support worker services and programming for children and families within Winnipeg and rural Manitoba.

Police said in April 2019 concerns were brought to its financial crimes unit and an investigation determined several fraudulent transactions took place, dating back to March 2016.

Gwendolen Joyce Reid, 46, has been charged with:

Reid was released on a notice to appear. The charges against her have not been proven in court.

Jason Whitford, the agency's executive director said in an emailed statement to the Canadian Press that the agency did an independent financial audit and the results were given to police.

"The severe breach of trust and financial loss has been difficult for the agency," added Whitford.

"Our organization has confidence the justice system will bring accountability to this serious matter."

Police said very little of the money has been recovered. The agency said it has filed an insurance claim.