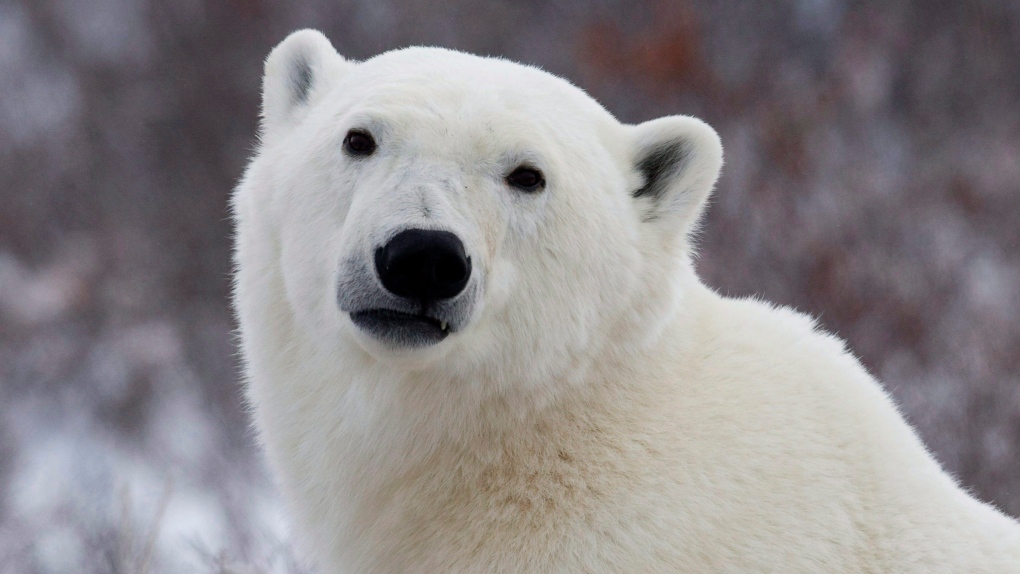 A polar bear poses for the camera as he waits for the Hudson Bay to freeze over near Churchill, Man. Wednesday, Nov. 7, 2007. (Jonathan Hayward/ The Canadian Press)

With only an estimated 26,000 polar bears still living in the wild, several zoos around the world – including the Assiniboine Park Zoo in Winnipeg – are working together to find solutions to help protect the polar bear population in the wild.

The Polar Bear Research Council said Wednesday in a release that time is running out to save the species from extinction.

“Polar bears depend on sea ice to thrive and climate change is threatening this critical habitat,” the council said in a statement. “The window of opportunity to save the species from population declines and the threat of extinction is quickly shrinking. The need for collaborative, science-based research and conservation programs has never been greater.”

The Assiniboine Park Zoo, which contains a popular polar bear exhibit, is trying to help by conducting several different research projects that could help bears in the wild.

“Zoos that have polar bears have a really big role to play,” said Dr. Stephen Petersen, director of conservation and research with the zoo. “A lot of people think the bears are for the great weekend or day trip with the family, but behind the scenes, there are a lot of great care professionals taking care of the animals, we have veterinary teams, conservation scientists…that are looking at not only how do we provide the best care, but how do we work with bears in our care to help bears in the wild?"

Petersen said one project involves a hair growth study on some of the bears in captivity.

“Some of the bears have black dots of hair dye on them because we want to know, you know, how fast is that hair growing out,” he said. “And that tells researchers in the wild really important things.”

Petersen said researchers can then cut the hair and slice it into sections to see what it has been eating.

The full master plan from Polar Bears International can be found here.

DEVELOPING | 'Too many children did not make it home': Anniversary of discovery at Canada's largest residential school

A captured Russian soldier who pleaded guilty to killing a civilian was sentenced by a Ukrainian court Monday to life in prison -- the maximum -- amid signs the Kremlin may, in turn, put on trial some of the fighters who surrendered at Mariupol's steelworks.

Is my home or car covered from storm damage? In most cases yes, insurance bureau says

As residents in Ontario and Quebec work to repair the damage caused by a severe storm over the weekend, many may be wondering whether their homes and cars are covered from any damages. The Insurance Bureau of Canada says wind damage is usually covered, but to confirm with their provider what losses may be included.