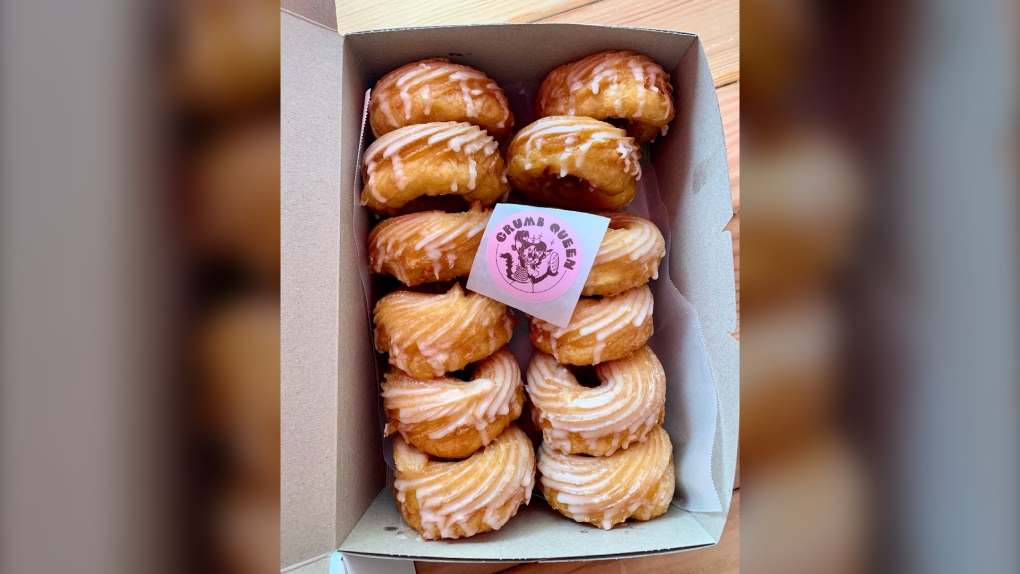 It started as a simple picture of a simple doughnut.

In December of 2020, during another bleak pandemic lockdown, Cloe Wiebe was hustling by day at a bakery job she didn’t love. By night, she was trying to stay busy at home with even more baking.

“Things were not great,” she recalled. “And then I just tried making these crullers one day.”

Light, airy, yet loaded with eggs and butter – to Wiebe, crullers offered a different take on doughnuts after spending years making sprinkled and glazed confections at a local doughnut shop. 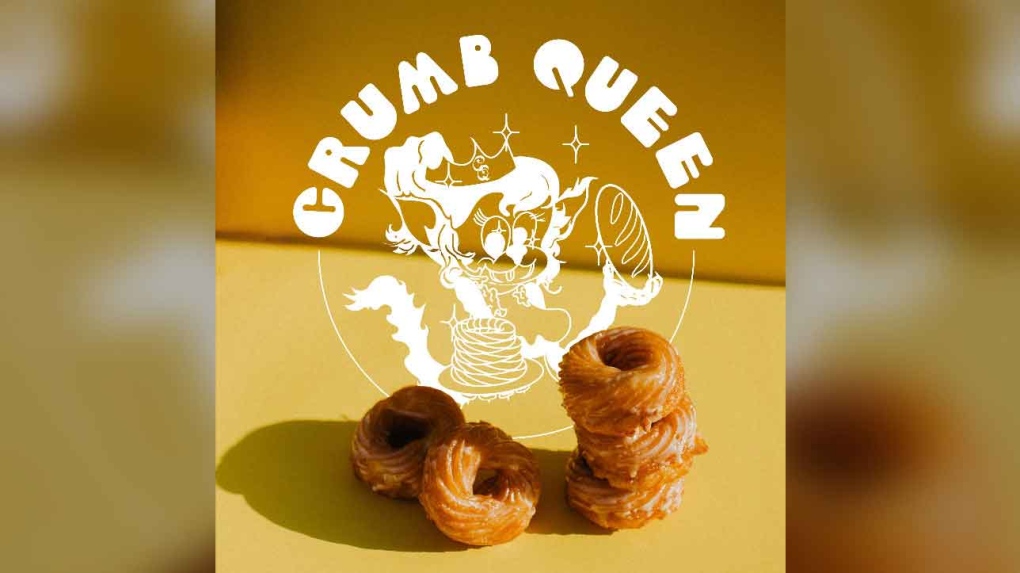 “After that, I just was like ‘oh, I hate doughnuts.’ I don't care about them. I don't ever want to eat them again,” she said.

“But I don't know, crullers are different. It's not like a dough that you have to let rise or that you have to work in any kind of way. I think it's a little bit more of a pastry technique.”

After baking a batch, Wiebe posted an unassuming picture of her new French creation to her Instagram story. She instantly started getting requests from friends who wanted a taste.

Word of mouth travelled fast. Wiebe started baking doughnuts to order for anyone who DM’d her.

Ten orders became fifty, and soon her inbox was filling up.

And just like that, Crumb Queen was born – a pop-up micro bakery Wiebe started as a pandemic side hustle that quickly became her full-time job. Three weeks after posting that first fateful food pic, she quit the bakery job she didn’t love.

“I was really impatient. I don't know why I thought that that was going to be a good idea, but it worked out,” she said.

Initially, Wiebe struggled to keep up with demand, baking batches and batches in the cramped kitchen of her bachelor’s apartment. 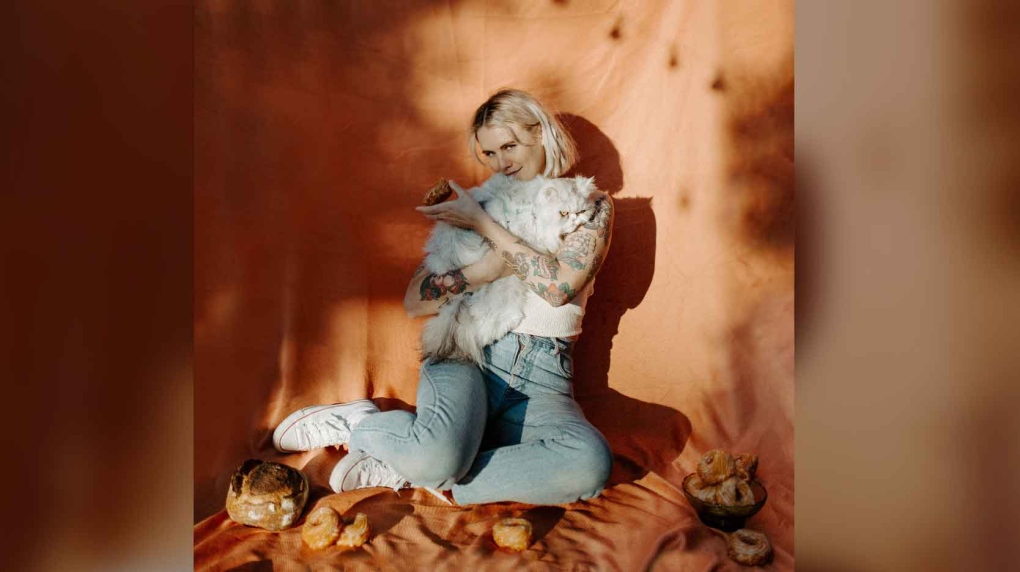 She soon upgraded her digs, using local restaurant Deer + Almond’s kitchen when it wasn’t in use. She kept taking orders on her Instagram page, driving around the city delivering crullers. When that became too time consuming, she launched a website, taking online orders for pickup at Deer + Almond once a week, often selling out in minutes.

“I was pretty overwhelmed. I couldn't believe everybody wanted to try them and also, it was so much pressure. I thought, ‘you're all building this up so much. I hope it doesn't disappoint,’” Wiebe said.

The mostly self-taught baker expanded her menu to croissants, cookies and bread, which Wiebe deems her true baking passion. 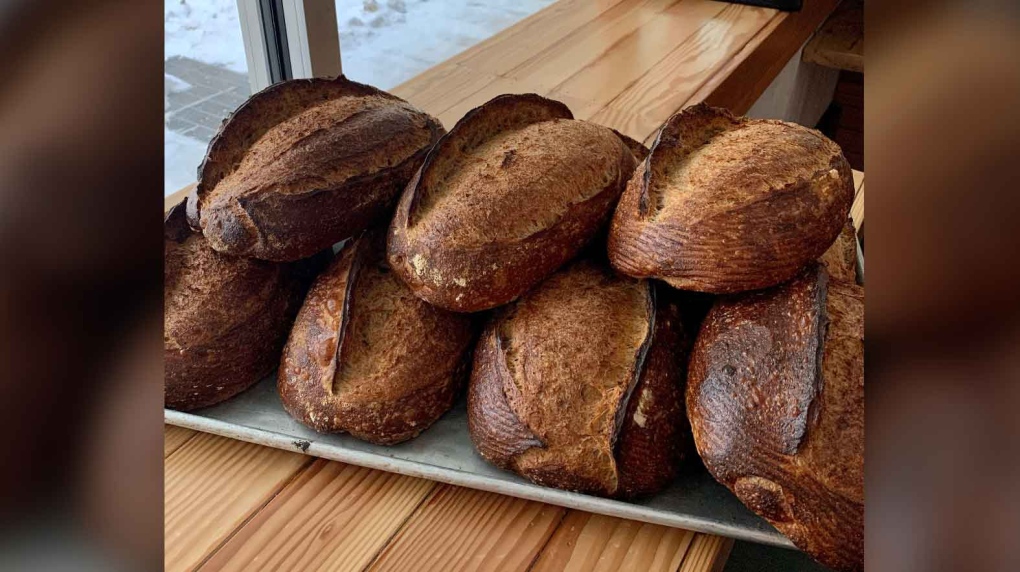 Now two years and hundreds of crullers later, Wiebe is hanging up her Crumb Queen apron, so to speak. After a few more weeks of orders, she’s taking the spring and summer to cook at a tree-planting camp in British Columbia, a gig she calls ‘a bit of a breather’ from the grind of running such an in-demand bakery.

However, all the Crumb Queen fans still hungry for more won’t have to wait long to satisfy their cravings. Wiebe plans to open a brick-and-mortar shop sometime in the fall offering bread, cookies and, of course, crullers.

"Crullers pay my bills," she joked.

Although the hype of the pop-up has been sweet, Wiebe looks forward to something calmer and more accessible to all.

“Don't get me wrong. I love the hype, and it's very exhilarating to go to a pop-up somewhere and there's a big line and that's very exciting, and I'm surprised by it every single time,” she said. “I feel like we're all very much on like, ‘what's the new thing,’ instead of just finding your staples. I love just having a place I want to go to every week consistently, and I would want to be that for other people.”

Highland Park Police Chief Lou Jogmen said Monday afternoon that police have identified 22-year-old Robert E. Crimo III as a person of interest and cautioned he should be considered armed and dangerous.

The federal government says it has signed a $20-billion final settlement agreement to compensate First Nations children and families harmed by chronic underfunding of child welfare.

Canada Soccer says it has made a new compensation offer to its men's and women's national teams.

Canadian airlines and airports claimed top spots in flight delays over the July long weekend, notching more than nearly any other around the world.