Winnipegger to use $1M lottery prize to visit his family 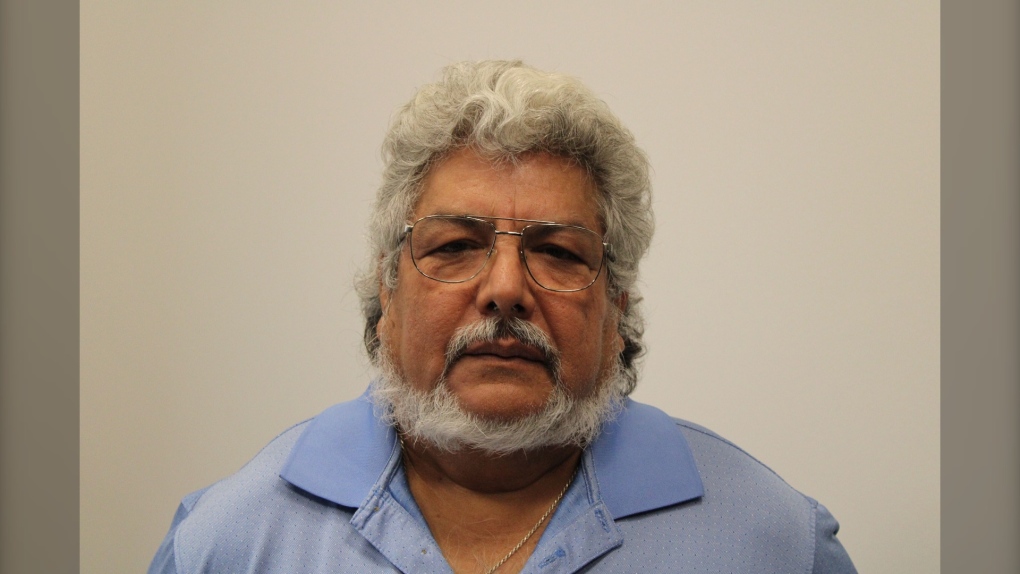 A Winnipeg man is $1 million richer after scratching his Set for Life Zing ticket and uncovering three icons.

However, when Rodrigo Zepeda first scratched his ticket, he didn’t know exactly what he’d won.

“I had to take the ticket to the store to be sure about what I had won,” he said in a news release from the Western Canada Lottery Corporation and Manitoba Liquor and Lotteries.

Zepeda said he has a few ideas about how he wants to spend his money, but he’s going to start by visiting his family that lives outside of Canada.

“The first thing I’m going to do is go and see my family,” he said.

“The big plan is to eventually have them come to Canada. But for now, a visit is going to be great.”

He noted he is also going to put some money towards his retirement fund.