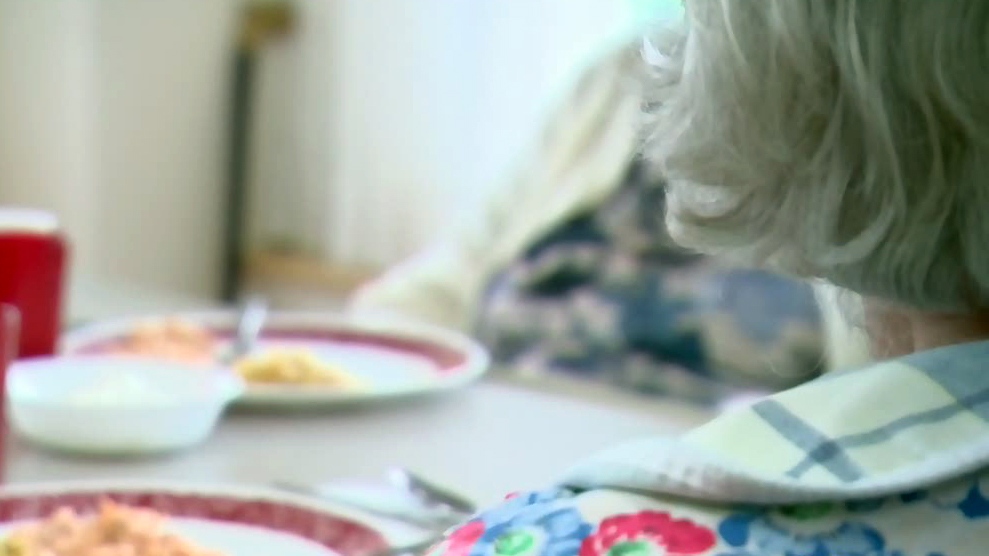 WINNIPEG -- A woman is suing a Winnipeg personal care home for $1.75 million, alleging negligence on behalf of the care home staff may have caused her mother's untimely death.

It was nearly two years ago, on June 15, 2018, that Jody Mancusi noticed her mother, Iris Burke, a resident of the Kildonan Personal Care Home in Winnipeg, was behaving strangely, according to a statement of claim filed in Manitoba's Court of Queen's Bench on June 26, 2020.

The claim reads that Burke had been a resident at the home since January 2017, and had suffered a stroke in 2009 which had caused her brain damage.

Worrying that Burke's strange behaviour could be another stroke, Mancusi informed the home.

"The staff at the home did not take (Jody's) complaints seriously," the claim reads. "They ignored the changing behaviour of (Burke) and took no steps to ensure she received appropriate treatment."

The claim said Burke was found unresponsive in her bed on June 24, 2018 and was taken to the hospital where a brain bleed the size of a golf ball was discovered.

"Due to the delay in bringing (Burke) to the hospital, no steps could be taken to save her life," the claim reads.

The claim names Revera, a Canada-wide personal care home company and parent company of the Kildonan Personal Care Home, as a defendant along with 10 unnamed Revera nurses and support workers, and five unnamed Revera physicians who were working at the home.

The claim goes on to outline multiple injuries Burke allegedly sustained while she was a resident, including multiple falls causing fractures, bruises, lacerations and abrasions, malnutrition or poor nutrition, dehydration, loss of dignity, and premature death.

According to the Statement of Claim, Burke suffered severe acute and chronic pain which was "exacerbated by inadequate orders for pain medication and by the failure of the Revera Nursing Home staff to comply with the doctors' orders which were given."

The claim alleges that negligence and deficiencies in care "caused or materially contributed" to Burke's death, saying the defendants were "systemically negligent" in management and care to residents and breached their duty of care owed to Burke.

"They each knew, or ought to have known, that the services provided in the nursing home were sub-standard and negligent and they each owed (Burke) a duty of care," the claim reads.

The claim is seeking $1.75 million in damages on behalf of Mancusi and Burke's estate.

As of Wednesday afternoon, a statement of defense has not been filed in the Court of Queen's Bench.

Susan Schutta, Revera vice president for Corporate Affairs told CTV News in a written statement that, due to privacy laws, the company is restricted from discussing any details about residents, including the allegations brought forward by Burke's family.

"At Revera, we are committed to providing a safe, caring and supportive environment in which all our residents are treated with dignity and respect," Schutta said in the statement. "Revera believes that serving older adults is not only a great privilege, but also a great responsibility."

None of the allegations has been tested in court.