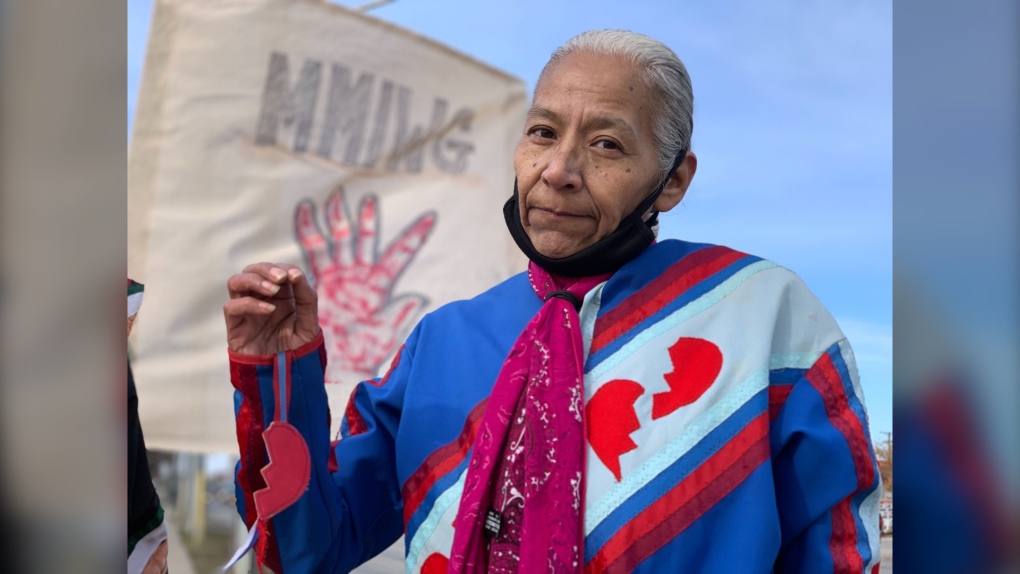 WINNIPEG -- A Winnipeg woman walked across the city on Thursday with the goal of raising awareness for missing and murdered Indigenous men and boys.

Tracy Fiddler began her 12-kilometre journey at noon and travelled down Portage Avenue from Westwood Drive, finishing at the monument honouring MMIWG at The Forks.

She said she asked people, wherever they are, whatever time zone they’re in, to say a prayer at noon. 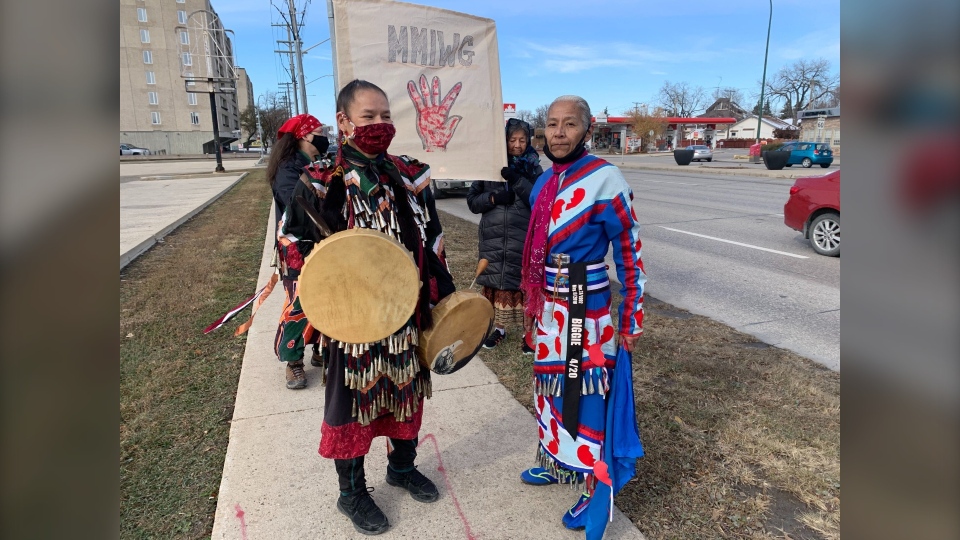 Fiddler noted the walk was not a planned event, she simply messaged her sister to say “it’s that time again.”

“This is the longest walk I’ve taken and the longest, challenging walk.” 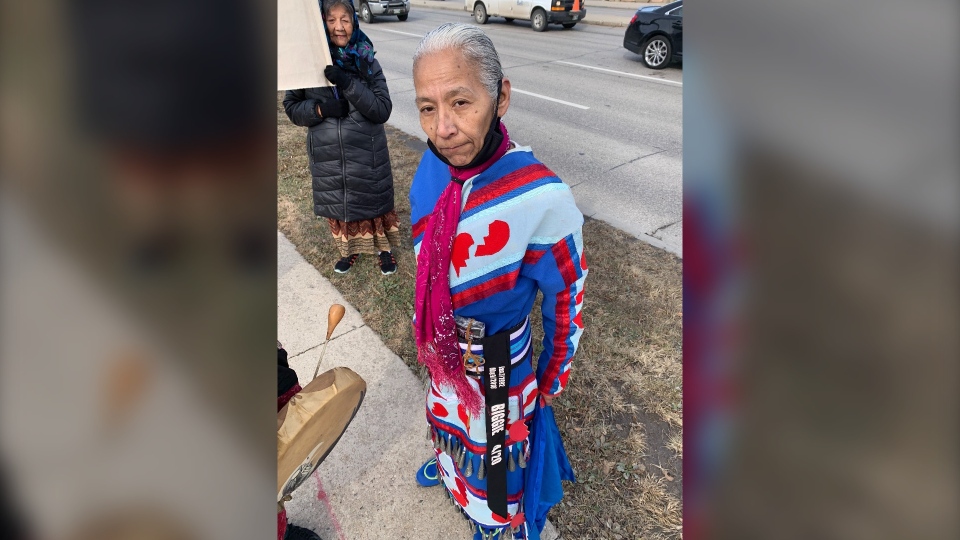 A previous version of this story incorrectly stated Fiddler was walking to raise awareness for missing and murdered Indigenous women and girls.