Youths robbed by group with gun outside of community centre: Winnipeg police 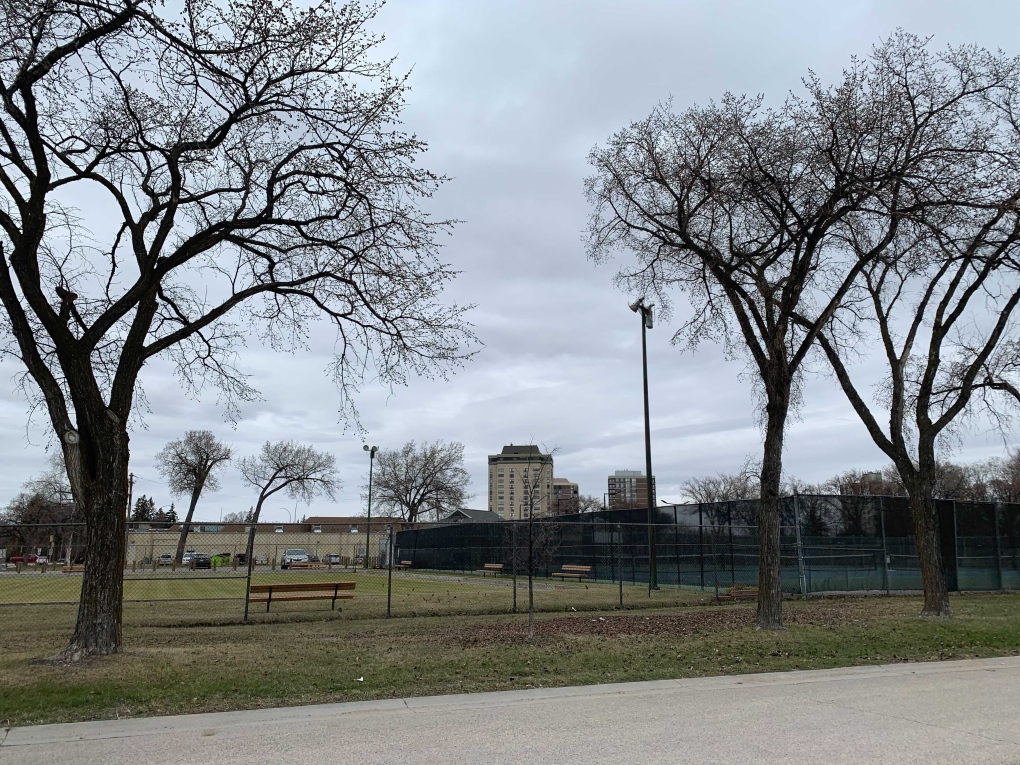 WINNIPEG -- Winnipeg police are investigating after a group of people – one of whom allegedly had a gun - robbed four teenagers outside of a community centre over the weekend.

Police said officers were called to a robbery at the Tuxedo Community Centre on Saturday around 7:45 p.m. The youths - all in their teens, according to police -were creating videos on their phone, when police said a group of five strangers confronted them.

Officers said one of the people lifted his shirt to show a gun tucked in his waistband, while another had a can of what was described as pepper spray.

No physical injuries were reported. Police said the teenagers ran to safety at a nearby store and contacted their parents.

In a Facebook post, the Tuxedo Community Centre board said they are aware of the incident and are working to ensure the facilities “remain a safe place for our community to gather and to ensure there is no repeat incidents of concern.”

Police said the youths gave officers a description of the two suspects with weapons.

Police said the man with the firearm is described as being about 20 years old, Indigenous in appearance, with long hair in braids or dreadlocks. He is six-foot-two with a thicker build, and he was allegedly carrying a handgun with a black grip.

The man with the pepper spray is described as being approximately 20 years old, Indigenous in appearance, with hair in a bowl/undercut style. He stands between five-foot-seven and five-foot-eight with a thinner build.

Police said no arrests have been made.