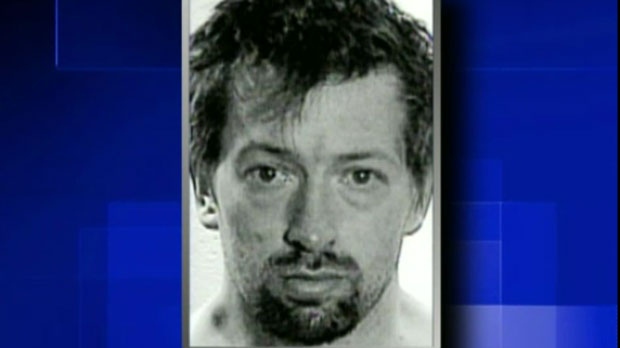 In 2002, Michael Syrnyk was sentenced to 23 years in prison for a string of high profile crimes.

A man known as the 'Yuletide Bandit' was released from custody by the National Parole Board on Friday, according to Winnipeg police

In 2002, Michael Syrnyk was sentenced to 23 years in prison for a string of high profile crimes. Between 1994 and 2002, he was wanted for robbing banks, businesses, armoured trucks, and shooting at police vehicles.

Police said he has been released to a community correctional centre in Winnipeg, where he must abide by certain conditions. The house must be monitored 24 hours a day by correctional staff.

He also has a curfew and must check in with a parole officer.

There is nothing to flag, or need for any extra monitoring by officers, police added. They have reviewed all his reports and and believe at this time his behavior can be managed through his conditions.

In January, he was denied day parole, but remained eligible for statutory release on Apr. 24 after serving two-thirds of his sentence.