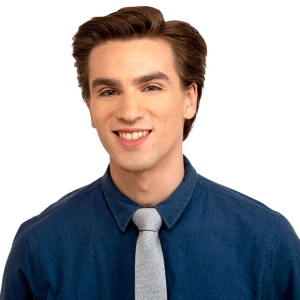 The Winnipeg-based generalist writer is keen to cover all topics including municipal and provincial politics, Indigenous issues in Manitoba, as well as general interest stories.

Before joining CTV News Winnipeg, Danton worked as a multi-media reporter intern at the Winnipeg Sun and the Winnipeg Free Press. His work has appeared in various Postmedia newspapers across Canada including the National Post. Danton graduated with a major in journalism from Red River College’s Creative Communications program.