Brick of cocaine found in suitcase at Winnipeg airport: RCMP

Brick of cocaine found in suitcase at Winnipeg airport: RCMP 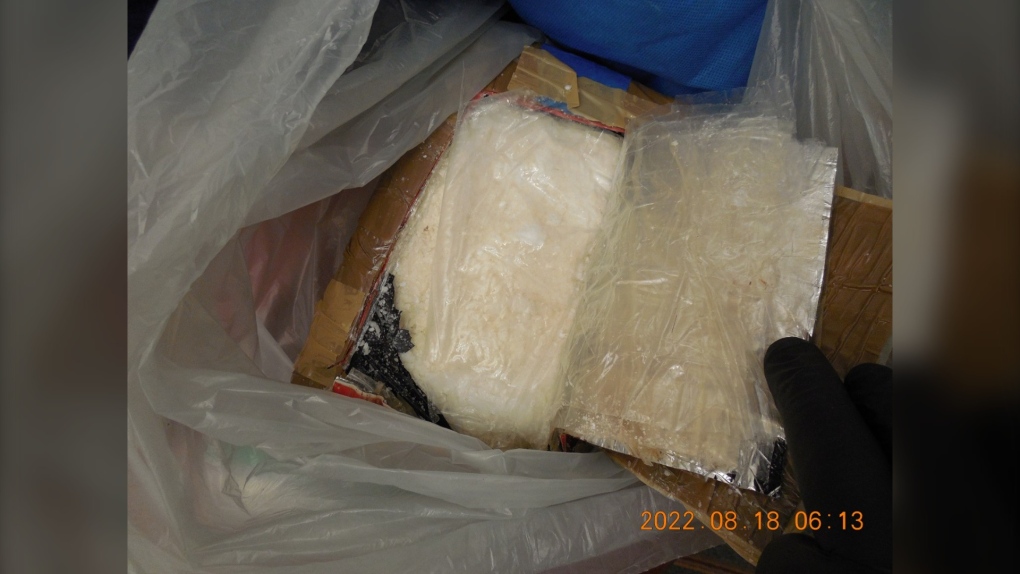 The brick of cocaine seized at the Winnipeg airport. (Source: Manitoba RCMP)

A Saskatoon man was arrested at the Winnipeg airport on Thursday after a brick of cocaine was found in a suitcase.

The incident took place around 5:20 a.m. on Thursday, when RCMP officers were called to the screening area of the airport due to the possibility of drugs inside a suitcase.

Mounties inspected the suitcase and found a brick of what is believed to be cocaine, weighing nearly 1.2 kilograms. 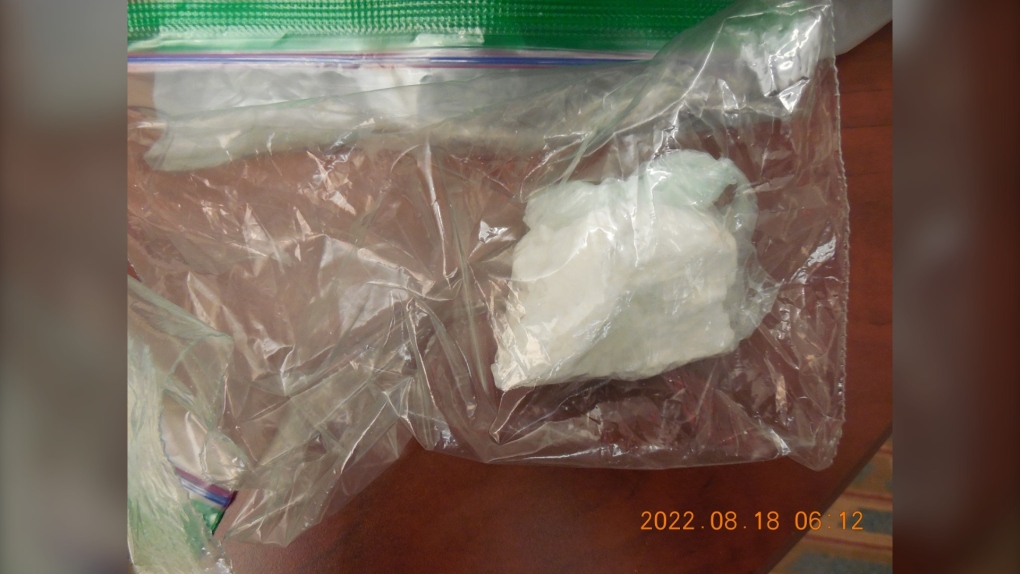 A bag of cocaine seized at the Winnipeg airport. (Source: Manitoba RCMP)

Officers then went to the departures area of the airport and found the owner of the suitcase, who was travelling to Toronto.

The 25-year-old man was arrested for possession for the purpose of trafficking. Police said he is also facing charges of obstruction and identity fraud after presenting a fake ID to officers.

The suspect was taken into custody and is scheduled to appear in a Winnipeg court on Friday.