Charles was born in Medley, Alberta, but grew up in Oakville, Manitoba. He graduated from the University of Winnipeg with a degree in English in 2011 and graduated from Lethbridge College with a communications arts diploma in 2012.

Charles started his career with the Medicine Hat News as a reporter and photographer. During his time there, he covered the 2013 floods in Alberta, provincial and municipal elections, and stories impacting education in the community.

In 2016, he joined CHAT Television in Medicine Hat as a digital journalist, where he helped launched CHAT News Today, an online news portal.

When not working, Charles enjoys reading a good book, collecting vinyl records and spending time with his wife, daughter and dog. 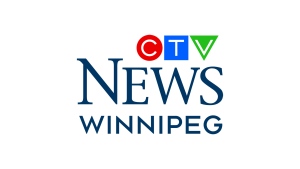 The latest stories on Manitoba's plan to reopen the economy.