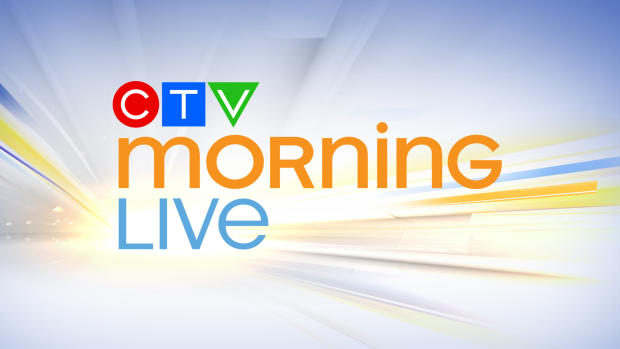 CTV Morning Live, hosted by Nicole Dubé and Michael Hutchinson, kicked off in the fall of 2011. Airing live from 6 to 9 a.m. from CTV Winnipeg’s studios, the new daily program is one of six new morning news shows launched across Canada by CTV. CTV Morning Live provides a mix of breaking local news, weather and traffic in a friendly and fast-paced format. Nicole and Michael are joined by Terri Apostle at the weather desk, Katherine Dow on social media, and Rachel Lagacé out and about in the community.