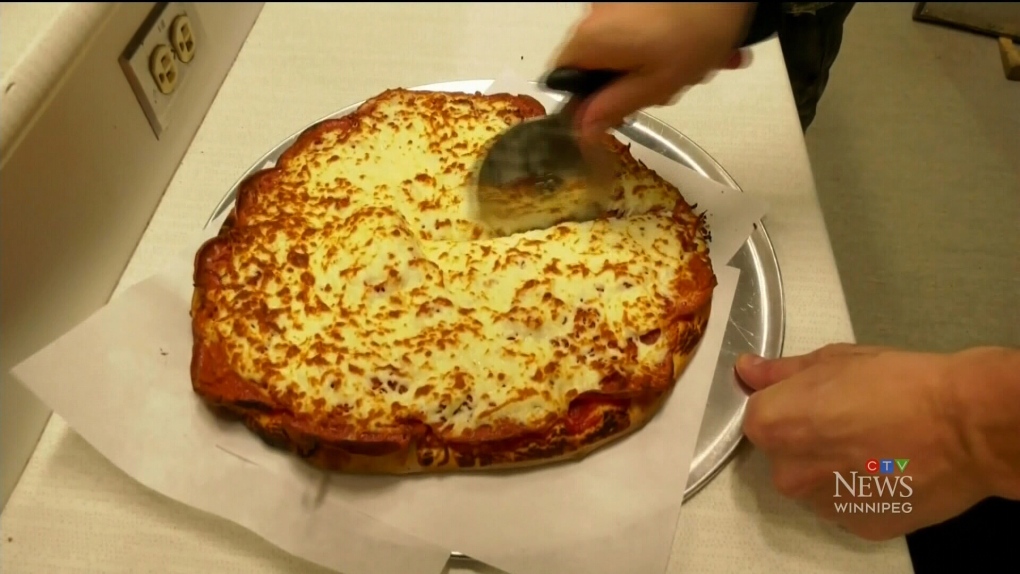 Police are looking for a suspect after a pizza delivery person in Winnipeg was chased by an axe-wielding person who had a hankering for pizza.

On Thursday around 8:40 p.m., officers were called to a report of an armed robbery in the 400 block of Stradbrook Avenue.

Police said a man was delivering pizza in the area when he was confronted by another man, who, "brandished an axe and demanded the pizza."

Police said the delivery person ran and was chased for a while, but was able to get to safety uninjured.