Drop in gas rates coming next week for Manitoba customers: Public Utilities Board 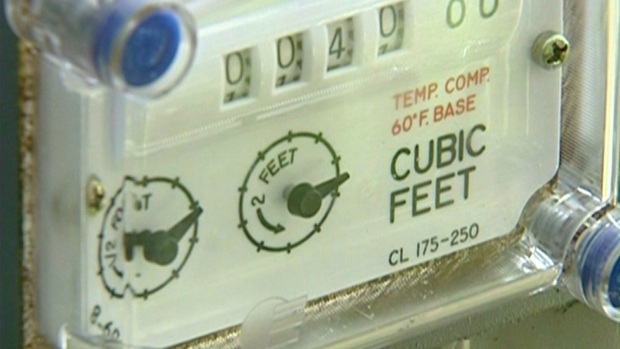 Manitobans will soon be paying less for their gas bills – a rate decrease is set to take effect next week.

According to the PUB, the new rate is projected to cut a typical residential customer's bill by 14.2 per cent, which amounts to about $121 per year.

"Primary Gas rates for customers that have signed fixed-term fixed-price contracts, with either Centra or a private broker, are not affected," the PUB said in its notice of decision released on Tuesday.

The PUB said the primary gas rates will be reviewed again on May 1, 2022.

Conservative MP Ed Fast said it was becoming 'untenable' to do his job as finance critic within the Conservative Party of Canada, which is why he asked to be relieved of his duties.

Canada is banning China's Huawei Technologies and ZTE, another Chinese company, from participating in the country's 5G wireless networks, citing national security and cybersecurity concerns. Industry Minister Francois-Philippe Champagne and Public Safety Minister Marco Mendicino made the announcement about prohibiting products and services from these 'high-risk vendors,' in Ottawa on Thursday.

A leaked draft showing that the U.S Supreme Court justices are preparing to overturn the Roe v. Wade abortion-rights ruling has sparked debate in Canada, including whether Catholic hospitals can impede your access to abortion.

An independent group should review the use-of-force policy that guides New Brunswick police to ensure it is concise and understood by all officers in the province, a coroner's jury recommended Thursday.

A painting by Nova Scotia artist Maud Lewis that was once traded for a few grilled cheese sandwiches, recently sold for an astounding $350,000 at auction.

A charity that focuses on helping LGBTQ2S+ refugees facing violence and discrimination internationally is calling on the Canadian government to partner with them to facilitate a way out for hundreds of Afghans who have reached out to them in desperation.

Prince Charles says he and Camilla, the Duchess of Cornwall, were departing Canada with 'heavy hearts' and a deeper understanding of residential schools after their royal visit wrapped in the Northwest Territories.