Early indications of possible B.1.617 variant in Manitoba: top doctor 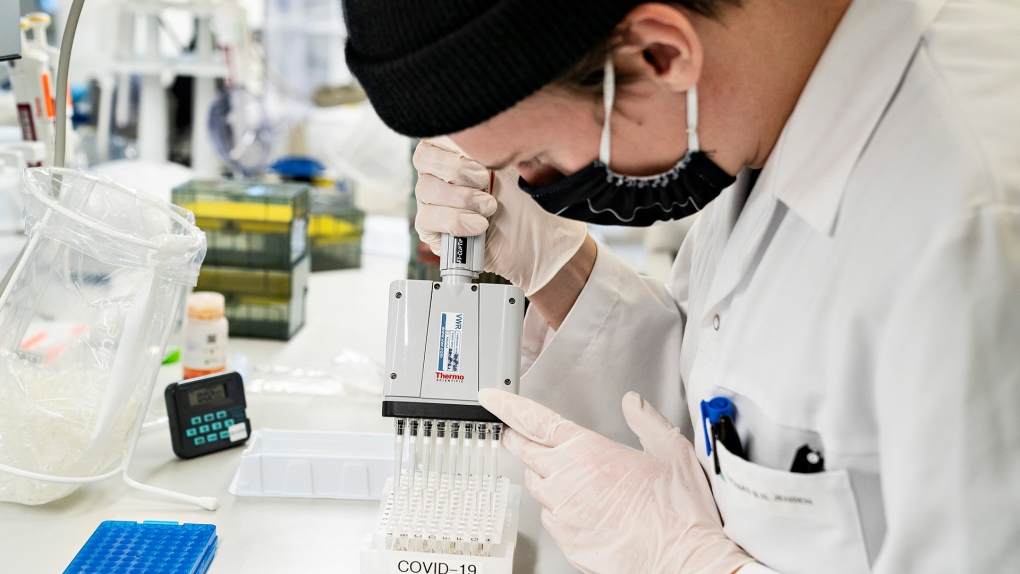 WINNIPEG -- Manitoba’s top doctor said the province has seen “early indications” of the possible presence of the B.1.617 variant, which first emerged in India, though nothing is confirmed.

“We don’t have any confirmation on that at this point,” Roussin said.

“We’re still pending on it, as we followed up on it; we still haven’t had any confirmation on it.”

Roussin said right now all of the variants and all of the cases are being treated as if they are variants of concern.

“Everything is being done right now as if that was a variant of concern, but I don’t have any confirmation on that,” he said.

The B.1.617 variant has been identified in other parts of Canada, including Ontario and Quebec.

The ‘double mutant variant’ first emerged in India in March. Researchers have said the variant has two mutations in the spike protein that the virus uses to attach itself to cells.

Researchers noted the mutations could help it spread more easily and escape the immune system.

On April 22, Canada imposed a 30-day ban on all commercial and private flights from India and Pakistan.

In a statement, the Manitoba government said it continues to review cases for variants of interest that have not yet met the threshold to be considered variants of concern, including the B.1.617 variant.

“The overall intent of the system is to detect and monitor new variants that may emerge to cause more severe or transmissible diseases,” the statement said.

“As such, viral surveillance is always underway and we will continue to adapt as needed.”