Do you have a great story or exclusive photos or video? Send your news tips directly to CTV Winnipeg to be part of the news. 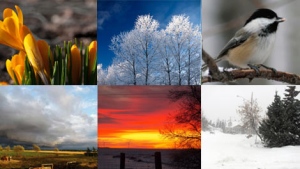 Send in your SKYWATCH Pics

Do you have a Skywatch Pic of the Day to share with our viewers? Email it to winnipegweather@ctv.ca and you could see it on the air!