Firefighters say they got the call around 1:47 a.m. on August 13. Crews responded to an automatic fire alarm at a warehouse facility in the 300 block of Elgin Avenue.

When fire crews arrived, they found a moving truck parked under the canopy of a warehouse building that was fully engulfed in flames. Crews were able to put out the fire within 15 minutes. 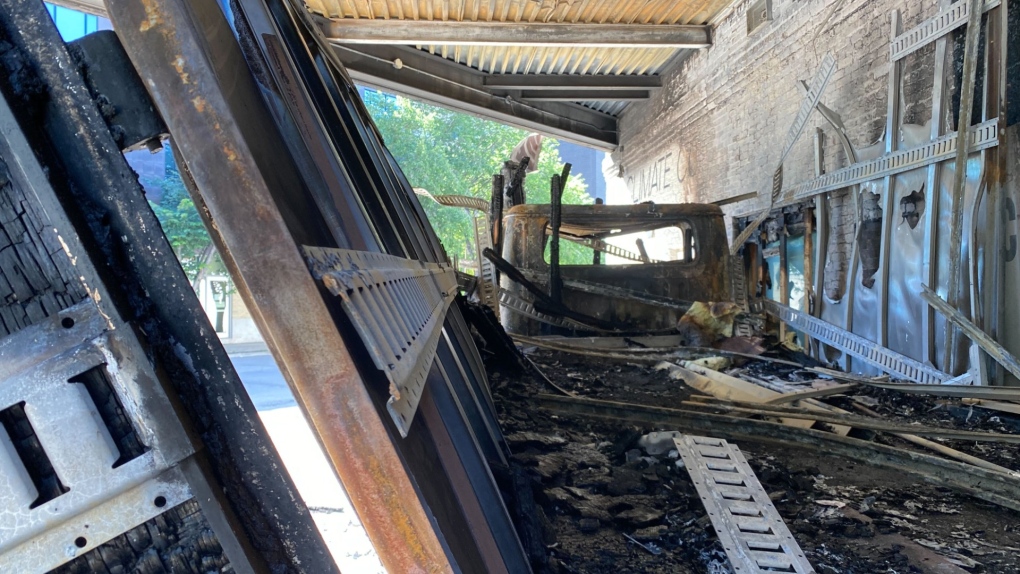 WFPS says the fire was limited to the outside of the building, and no one was injured.

King Charles III has decided not to attend the international climate change summit in Egypt next month, fuelling speculation that the new monarch will have to rein in his environmental activism now that he has ascended the throne.

In the aftermath of Hurricane Ian, a tight-knit coastal community in Fort Myers is coming to grips with devastation at their doorstep — and is working together to rebuild.

Laughter lights up the gathering twilight at Langara College in Vancouver, where first-year health science student Jagiit Singh is chatting with friends next to the school's fountain. But his smile fades when he's asked about the cost of living in Canada since moving from India last year.