Health of First Nations people in Manitoba has worsened over 20 years: research 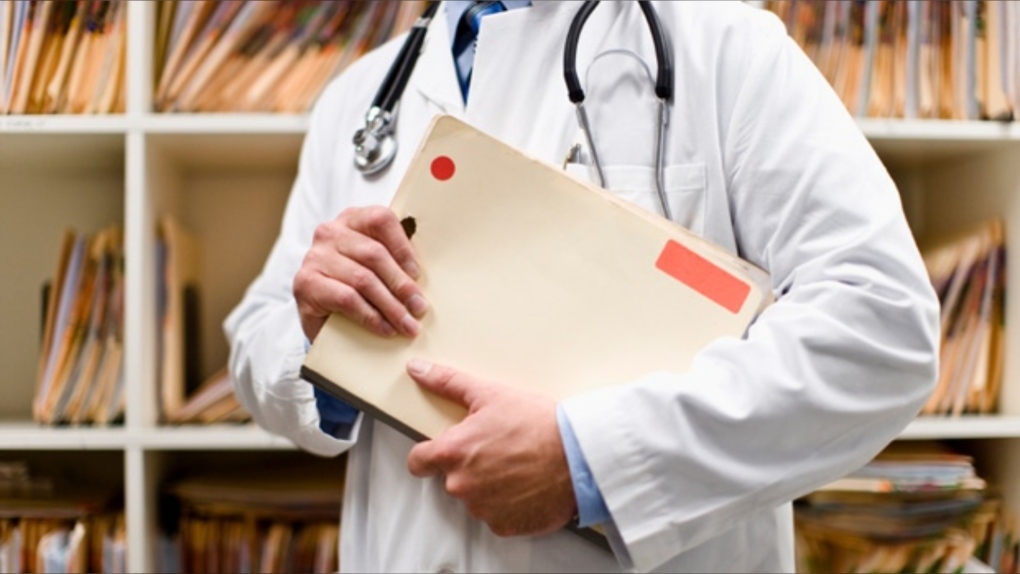 New research published in the Canadian Medical Association Journal (CMAJ) on Monday found that the health of First Nations people in Manitoba has worsened over a 20-year period.

“These health disparities are understood to be part of the continuing impact of colonization and genocidal policies aimed specifically at Indigenous people,” wrote Dr. Alan Katz, a professor of family medicine who is the director of the University of Manitoba’s Manitoba Centre for Health Policy (MCHP).

Researchers from the First Nations Health and Social Secretariat of Manitoba and the MCHP looked at linked health data on more than 99 per cent of Manitobans registered for provincial health insurance in 2016 during the periods from 1994-95 to 1998-99; and 2012-13 to 2016-17. This totalled 140,910 registered First Nation people and 1,204,641 other Manitobans.

The researchers discovered the average life expectancy of First Nations declined; however, it increased for other Manitobans.

Some of the other findings include:

“These findings indicate that efforts to improve health outcomes among Indigenous people have been insufficient and should provide impetus for renewed action,” the authors of the research said.

“The Canadian health system must recognize the needs of First Nations, reported here and in many other studies, and take specific actions to decolonize health care, as determined by First Nations.”

The Truth and Reconciliation Commission of Canada has pointed out the health disparities between Indigenous and non-Indigenous peoples and called for action.

Of all the provinces in Canada, Manitoba has the highest percentage by population of First Nations people.

Australian Open tournament director Craig Tiley has refuted reports Novak Djokovic will sue Tennis Australia following his deportation from Australia, and said he expects the world number one to return to play at the Grand Slam event next year.