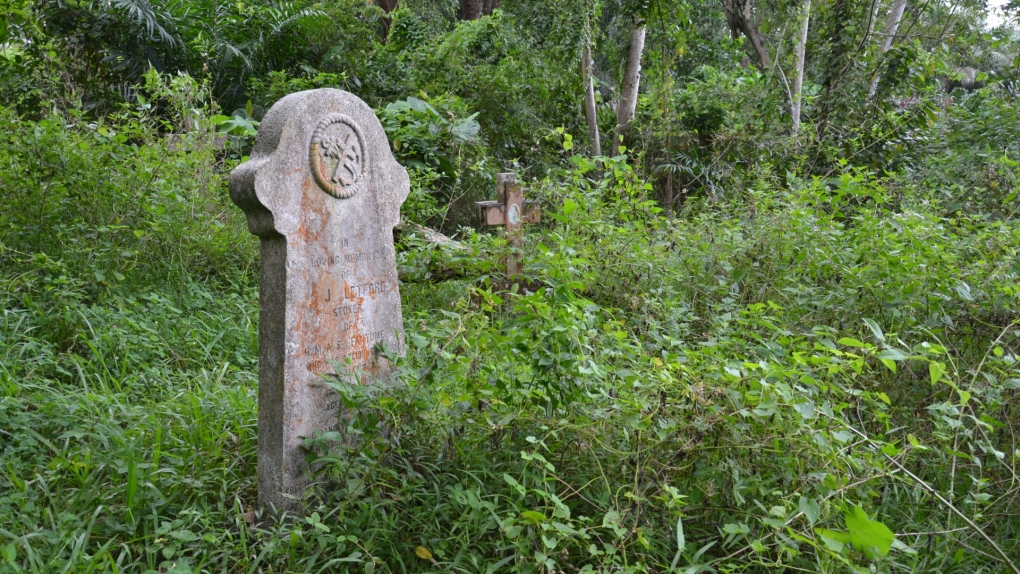 A lone grave of an Australian soldier who served in the navy. McLean said he worked with residents in the area to clean up the over grown grave found in the Sandakan Christian Cemetery in Malaysia. (Submitted: Ralph McLean)

WINNIPEG – The graves of Canadian soldiers are scattered across the globe – some overgrown in farmers’ fields, others behind the locked gates of an Egyptian military base, or buried in the undergrowth of an abandoned Malaysian cemetery. Many of these are at risk of being forgotten, but a Manitoban photographer is making sure these soldiers’ graves are honoured and remembered.

When photographer Ralph McLean isn’t at his home in The Pas, Man., there’s a good chance he’s off traveling the world in search of Canadian soldiers’ graves. He’s been doing it since 1998 as a hobby. McLean has traveled to more than 55 countries, taking over 200,000 photographs of war graves.

He works with the Maple Leaf Legacy Project, which aims to photograph the graves of every Canadian soldier who fought in the South African War, the First and Second World War, the Korean War, and all United Nations peacekeeping missions to the present-day conflict in Afghanistan.

McLean says he is commissioned by families to find the graves of the relatives. He said he does it free of charge.

“This is my way of giving back to those who made the supreme sacrifice,” McLean told CTV News Winnipeg. “If I can go and take a photograph of that soldier’s grave and then give it back to the family so that they can have some sort of closure, then that’s my way of active remembrance.”

McLean said he’s traveled to abandoned graves in The Philippians and Egypt, but others are closer to home. McLean said he found one grave of a Canadian soldier in the backyard of a home in Selkirk, Man. For many of these gravesites, McLean said he is their first visitor in years.

Whenever he finds a grave, McLean said he works with residents in the area to clean it up – it’s his way of honouring these soldiers.

A collection of McLean’s photographs can be found here.

He said he has just recently started a similar project in South Africa.

McLean said there are a few resources for people searching for the graves of their family members who served in the military. They can visit the Maple Leaf Legacy Project, or the Commonwealth War Graves Commission. 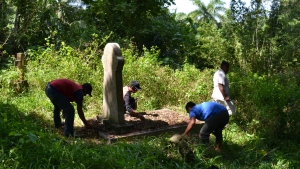 Remembering the lost graves of soldiers