'I am getting weaker everyday': Nygard to remain behind bars as bail application is delayed 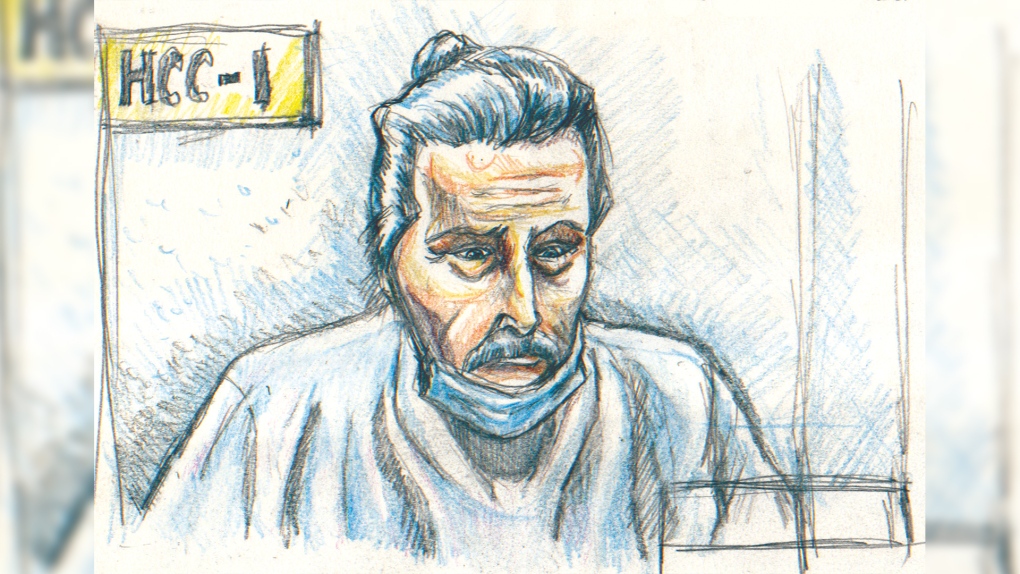 WINNIPEG -- A Manitoba judge has delayed Peter Nygard's bail, leaving the former fashion mogul behind bars – a move Nygard's lawyers claim is playing 'Russian Roulette' with his health and is putting his life at risk.

The bail hearing comes after Nygard was arrested by RCMP officers in Winnipeg on Dec. 14. He was arrested under Section 13 of the Extradition Act, and has been indicted by authorities in the United States. Nygard applied for bail in late December.

On Wednesday, Scott Farlinger, who is representing the Attorney General of Canada, requested the court adjourn Nygard's bail hearing by a few days.

He told Justice Theodor Bock of Manitoba Court of Queen’s Bench that documents have been provided as recently as Tuesday morning. He said counsel needed time to review the files and examine witnesses.

Since Nygard's arrest in December he has been in remand – something his counsel claims is putting his life at risk.

'I AM GETTING WEAKER EVERYDAY': NYGARD PLEADS FOR BAIL

Nygard appeared in court on Wednesday via video conference from the Headingley Correctional Centre, sitting in a small room, wearing a face mask with his hair tied into a bun.

Nygard's lawyer, Jay Prober argued COVID-19 is "rampant" at the Headingley Correctional Centre where he said Nygard is "languishing" while he awaits trial.

According to provincial data, there were five active cases of COVID-19 within the Headingley Correctional Centre as of Wednesday morning.

Prober said denying or delaying bail to Nygard, "puts his life at risk."

In documents submitted to the court, Nygard wrote that in the weeks he has spent in the Winnipeg Remand Centre and Headingley Correctional Centre, his health has "seriously deteriorated."

"I am getting weaker everyday," Nygard said in an affidavit. "I have lost weight; have difficulty breathing (it's getting worse); have suffered dizziness and fainting spells as well as numbness in my hands."

Nygard's co-counsel Richard Wolson said a delay in the bail hearing would be playing "Russian Roulette with his health." He said Nygard, who is 79 years old, is a "prime candidate" to contract COVID-19. 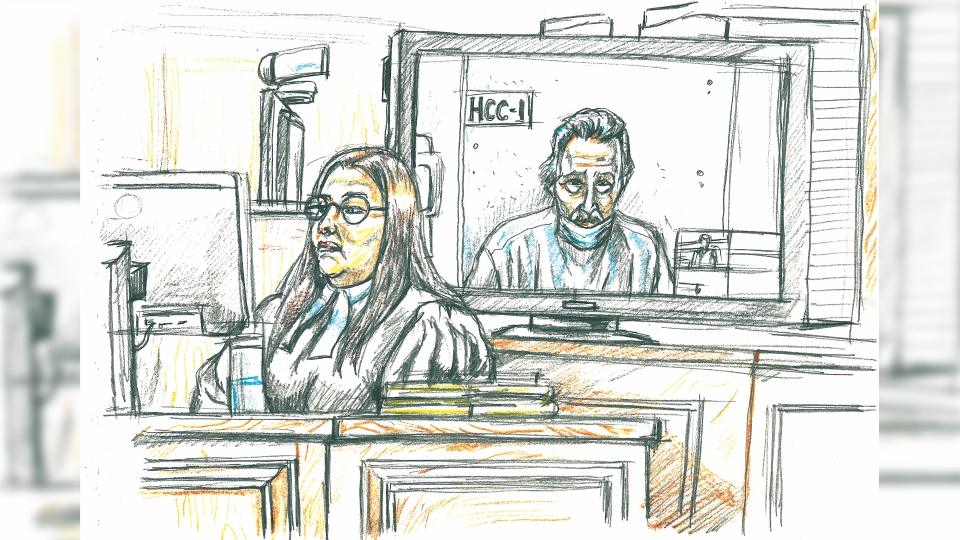 An affidavit submitted to the court on New Year's Eve from Nygard's Winnipeg-based doctor said given Nygard's age and medical history – which includes a pacemaker, Type 2 diabetes, and suspected sleep apnea – he is at "significant risk."

LAWYERS ARGUE NYGARD IS NOT AT RISK OF FLEEING

Prober told the court he felt it was "astounding" that Nygard has not been released on bail. He said Nygard is not at risk of fleeing, adding his lawyers contacted the Winnipeg Police Service last summer to voluntarily turn himself in.

"An adjournment in this matter would fly in the face of any concept of fairness and justice," Prober said.

"To adjourn the matter without even getting started today would be grossly unfair and grossly unjust."

Lawyers for the Attorney General of Canada pointed to Nygard's history of not showing up for court in the Bahamas – something Nygard said was due to his doctors advising him not to fly, and his lawyers in the Bahamas alleging the warrants were illegal.

"I have always been ready and willing to turn myself into police," Nygard said in his affidavit.

Nygard told the court in his affidavit that if his bail were to be granted, he would "rigorously" follow any court-imposed conditions such as wearing a GPS ankle bracelet and remaining in 24-hour house arrest except for medical and legal appointments.

Nygard's lawyers submitted affidavits from a business partner and a friend who played poker with Nygard, both of whom said they are prepared to act as a surety for him if he is released on bail. 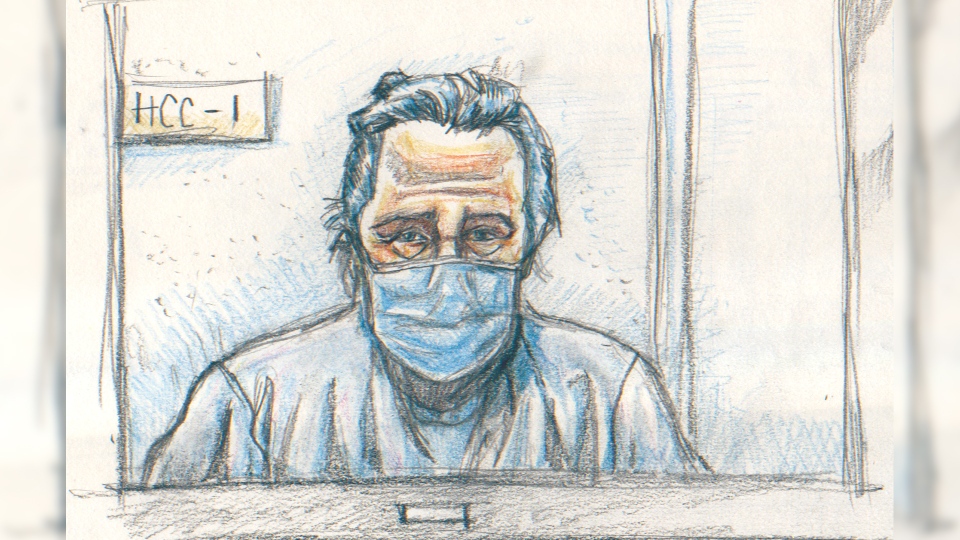 Nygard is facing a slew of charges in the Southern District of New York including racketeering conspiracy, sex trafficking of a minor, conspiracy to commit sex trafficking, and two counts of transportation for purpose of prostitution.

The charges have not been proved in court. Nygard's lawyers have denied all the allegations in the lawsuits against him.

Prober told the court on Wednesday that Nygard's case has created a "media frenzy."

"It's generated basically a lynch-mob atmosphere, which we know the court will not buy into," he said.

Nygard has been accused of rape, sexual assault and human trafficking in a class-action lawsuit by 57 women, two of whom allege they were as young as 14 at the time. The class action in the U.S. was stayed in August.

Two of Nygard's sons also alleged in a separate lawsuit that they were statutorily raped as teenagers at his direction.

READ MORE: Sons of Peter Nygard file lawsuit, allege he paid a sex worker to rape them as teenagers

In his decision on Wednesday, Bock said Nygard is entitled to the presumption of innocence, and nothing has been proved against him.

Nygard's extradition case is scheduled to return to the Manitoba's Court of Queen's Bench on Jan. 13.