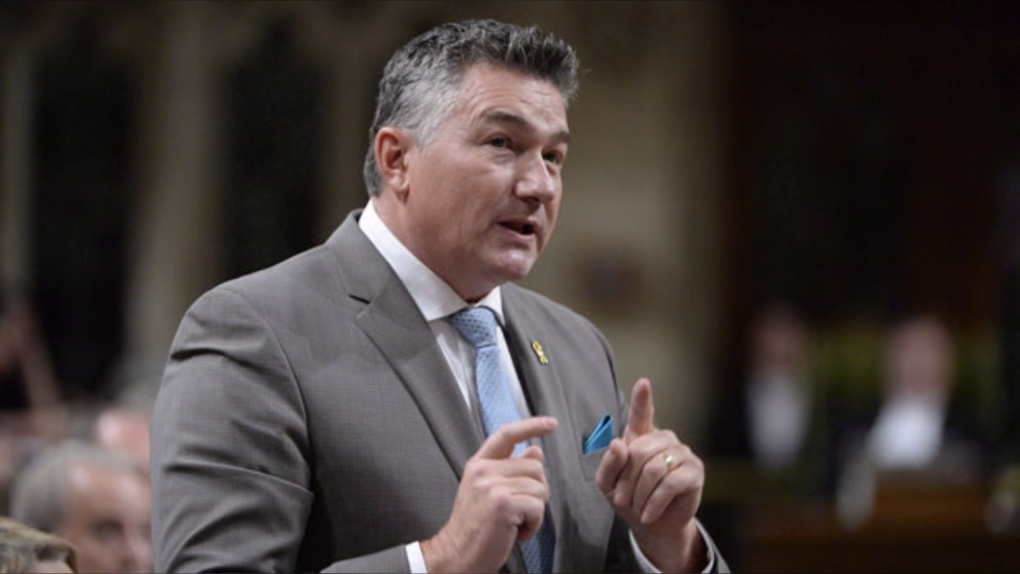 WINNIPEG -- Conservative Party of Canada candidate James Bezan is heading back to Ottawa for another term as the CTV Decision Desk declared that he was re-elected in Selkirk-Interlake-Eastman.

Bezan is no stranger to elections as this was his seventh time running, with his first win coming back in 2004.

Despite being a veteran in this election, he said this was a difficult campaign to run.

“Because of COVID, the restrictions that we are dealing with. We decided as a campaign not to do any indoor knocking. So we didn’t visit any apartment buildings, or senior housing, or any of our affordable apartments. So we decided to stick with just strictly outdoor canvassing,” said Bezan.

He added due to the pandemic and the restrictions that have followed, his campaign talked daily about COVID-19, masks, and the vaccine.

With the Liberal Party of Canada securing another minority government, Bezan said he wonders why an election was called in the middle of a fourth wave if the result was going to be the same.

“By the time all the dust settles here, you are going to see a Conservative Party under Erin O’Toole, with a much stronger mandate than what we had before this election was called.”

Bezan said moving forward, it will be important to work on getting Canada to recover from COVID-19.

In his own riding, he said he wants to get help for the agriculture industry after dealing with a severe drought over the last year. He also said he wants to work on cleaning up Lake Winnipeg.

With 252 out of 312 polls in the riding reporting, Bezan has already received 57.3 per cent of the vote.