Jury deliberating in trial for woman accused in Wolseley homicide 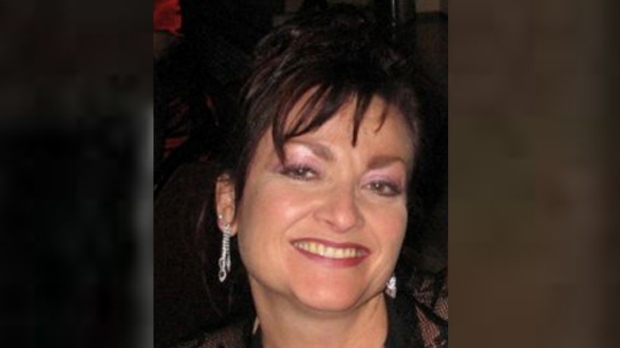 The family of Judy Kenny said she was killed in her Wolseley home. (Source: Facebook)

Jurors broke for the night after around eight-and-a-half hours of deliberations and will continue their discussions Wednesday morning in the trial of a Wolseley woman accused of killing her neighbour.

Deliberations began around 12:30 p.m. Tuesday and continued until around 9 p.m. in the Brenda Schuff case. Schuff has pleaded not guilty to second-degree murder in the death of Judy Kenny.

She had been beaten, stomped, and stabbed 23 times.

Court has heard the two women were not previously known to each other but ended up at Kenny’s home after Schuff went outside to help Kenny look for a missing dog.

Schuff’s lawyers have argued for a not-guilty verdict because they say their client was acting in self-defence after Kenny started making biting motions at Schuff and Schuff noticed Kenny had a knife.

The Crown argued Schuff killed Kenny out of anger and committed second-degree murder due to the number and nature of wounds inflicted on Kenny.

Prior to deliberations, Manitoba Court of Queen’s Bench Justice Richard Saull spent around two hours instructing the jury on the law as it applies to this case.

Saull told jurors they can return one of three verdicts: guilty, not guilty of second-degree murder but guilty of manslaughter or not guilty.