Man accused of sexual assault in Manitoba has charge stayed after years of RCMP, Crown delays

Man accused of sexual assault in Manitoba has charge stayed after years of RCMP, Crown delays 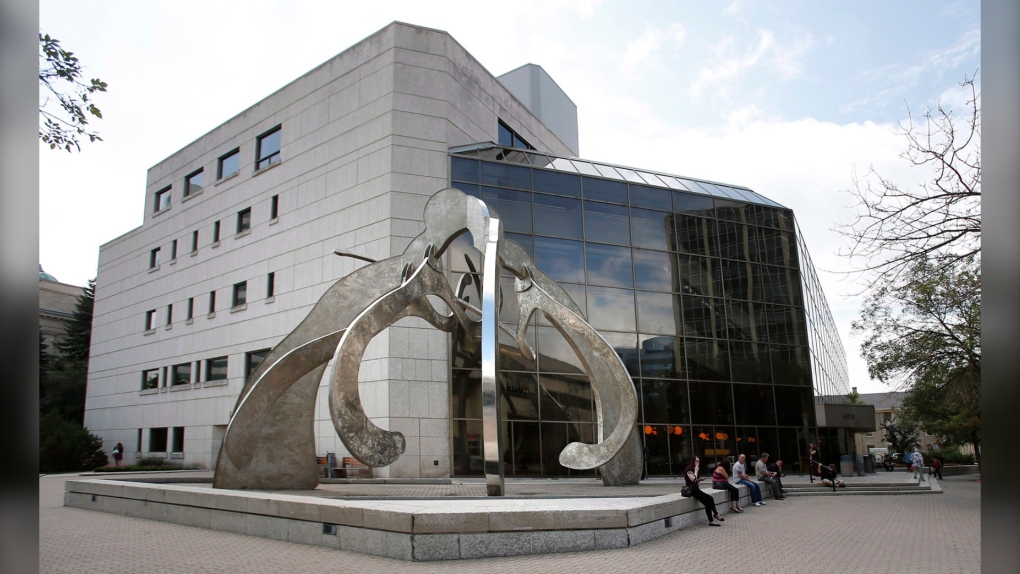 A man accused of sexually assaulting a 14-year-old girl has had the charge against him stayed after a judge found inaction and miscommunication by the RCMP and Crown prosecutors led to seven years of delays.

Frank Graham was charged with sexual assault and arrested in Thompson, Man., in March 2011.

He was released on conditions including that he must live in Thompson. Though he showed up to court two times after that, Graham did not appear in court a third time and moved to Edmonton.

In an Aug. 5 decision in Manitoba's provincial court, Judge Stacy Cawley said that although RCMP and the Crown knew where Graham was in 2012 and 2014, he was not arrested until 2019.

When he was brought back to Manitoba, there was more than a year of delays before a trial date was set.

It would be 10 years and three months from the time Graham was arrested in 2011 to the time of his trial. Cawley said inaction by the Crown and the RCMP caused seven years of that delay.

"This is a serious sexual assault allegation involving a young complainant, but even the most serious charges cannot diminish the right to trial within a reasonable time," Cawley wrote in her decision.

"The severity of this charge is precisely why the Crown and the RCMP should have acted with reasonable diligence to arrest Graham when they had the chance."

In her decision, Cawley said Graham's right to be tried within a reasonable time was violated, and stayed the charge of sexual assault against him.

In her decision, Cawley reviewed the case from the time of Graham's arrest to the trial date – a period of more than a decade.

The following is a timeline of events highlighted in Cawley's decision.

JUDGE SAYS GRAHAM'S ARREST SHOULD HAVE BEEN A 'PRIORITY'

In her decision, Cawley said there is no question that Graham caused a delay when he fled from Thompson in 2011. However, she said RCMP and the Crown knew Graham was in Alberta in 2012 and 2014.

"He was not hiding. He would have been easy to find had the RCMP exercised reasonable diligence," Cawley said. She added that she accepts Graham believed his charges were stayed when he was released in 2012.

She said the steps by RCMP and the Crown to extend the warrant and arrest of Graham was “too little, too late.”

"Given the severity of the charge, Graham’s arrest should have been a priority," she said.

RCMP would not comment on the decision. A spokesperson for Manitoba Justice told CTV News the department understands the importance of addressing case delay issues in the province.

"Timely execution of warrants and increased documentation of those efforts are of the utmost importance," the spokesperson said in a statement.

"While we are not able to discuss issues related to a specific case, government will continue to work with key stakeholders to address delay issues in the coming weeks and months."

None of the allegations against Graham were ever tested or proven in court.

-with files from CTV's Jill Macyshon

Why wasn't the suspected Chinese spy balloon shot down over Canada?

Critics say the U.S. and Canada had ample time to shoot down a suspected Chinese spy balloon as it drifted across North America. The alleged surveillance device initially approached North America near Alaska's Aleutian Islands on Jan 28. According to officials, it crossed into Canadian airspace on Jan. 30, travelling above the Northwest Territories, Alberta and Saskatchewan before re-entering the U.S. on Jan 31.

Rescue workers and civilians passed chunks of concrete and household goods across mountains of rubble Monday, moving tons of wreckage by hand in a desperate search for survivors trapped by a devastating earthquake.

The world's deadliest earthquakes since 2000

A magnitude 7.8 earthquake shook Turkiye and Syria on Monday, killing thousands of people. Here is a list of some of the world's deadliest earthquakes since 2000.

Mendicino: foreign-agent registry would need equity lens, could be part of 'tool box'

Public Safety Minister Marco Mendicino says a registry to track foreign agents operating in Canada can only be implemented in lockstep with diverse communities.

Vaccine intake higher among people who knew someone who died of COVID-19: U.S. survey

A U.S. survey found that people who had a personal connection to someone who became ill or died of COVID-19 were more likely to have received at least one shot of the vaccine compared to those who didn’t have any loved ones who had been impacted by the disease.

The chances Trudeau's health-care summit with the premiers will end with the blueprint to realistic long-term improvements are only marginally better than believing China’s balloon was simply collecting atmospheric temperatures, Don Martin writes in an exclusive column for CTVNews.ca, 'But it’s clearly time the 50-year-old dream of medicare as a Canadian birthright stopped being such a nightmare for so many patients.'