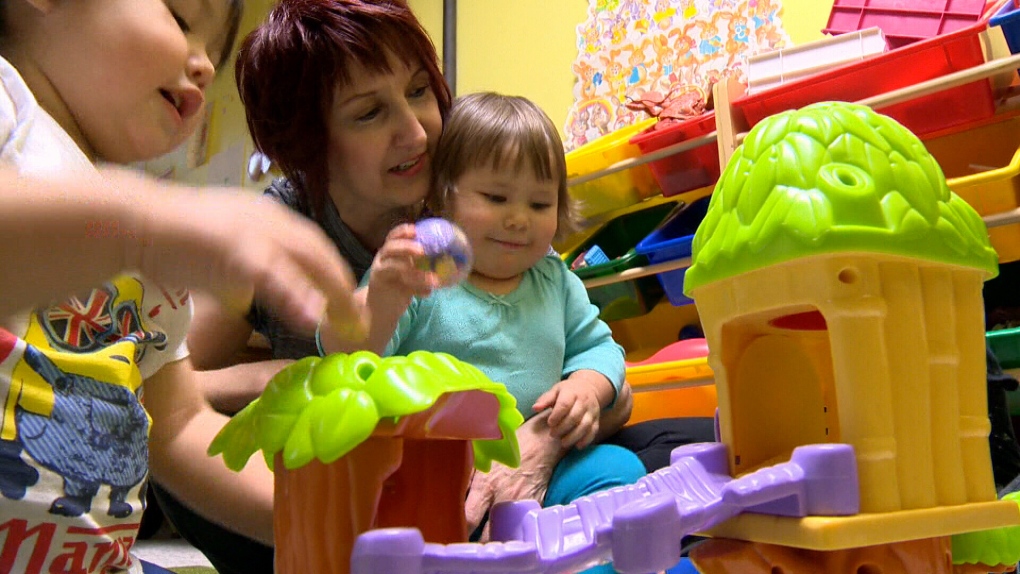 The Manitoba Childcare Association is calling for increased protections for early childhood educators (ECE) in the province.

Jodie Kehl, the executive director of the Manitoba Childcare Association, said ECEs need an ample supply of N95 masks, rapid tests for all staff, and need to be prioritized for vaccine boosters.

“ECEs, like so many other sectors right now, are overwhelmed, stressed, they are exhausted, they are scared and they are also working with the most vulnerable population right now in Manitoba,” said Kehl.

The younger children they work with are often ineligible for vaccines due to age and are incapable of practising the fundamentals like social distancing or wearing masks properly.

Kehl said childcare centres across the province are reporting staff absenteeism of 40 to 50 per cent. As a result, some facilities have reduced capacities, asked families not to come in, closed cohorts, and reduced enrollment.

In terms of rapid tests, Kehl said childcare facilities do have access to rapid tests, but they are being used to test unvaccinated employees who must get tested three times a week. She noted vaccination rates among staff are comparable to the general Manitoba population.

“We’re saying that’s not satisfactory. They need to have enough rapid tests so that all their staff can test, symptomatic or asymptomatic, so that they know who can continue to come to work,” Kehl said.

With many families trying to find alternate arrangements for their children due to the upcoming period of remote learning, Kehl said it is important to understand childcare facilities are trying to make the best decisions they can with the information they have.

She said children displaying signs of colds or flu will be sent home.

There is funding available to childcare and early learning centres to offset pandemic-related losses.

Kehl said $11.5 million in additional funding was announced earlier this week to help replace lost parent revenues from children not attending facilities due to the switch to remote learning. There are also some staffing grants available.

“Since March of 2020, it feels like early learning and child care has been an afterthought,” said Kehl. “I don’t know if it’s the lack of respect for a female-dominated workforce or for young children or simply the inability to understand how essential childcare is. But I have to ask, why are early childhood educators continuing to be overlooked?”

Eleven newborn babies have died after a fire that broke out in the neonatal department at the Mame Abdou Aziz Sy Dabakh Hospital in the western Senegalese city of Tivaouane, said the country's president Macky Sall on Thursday.