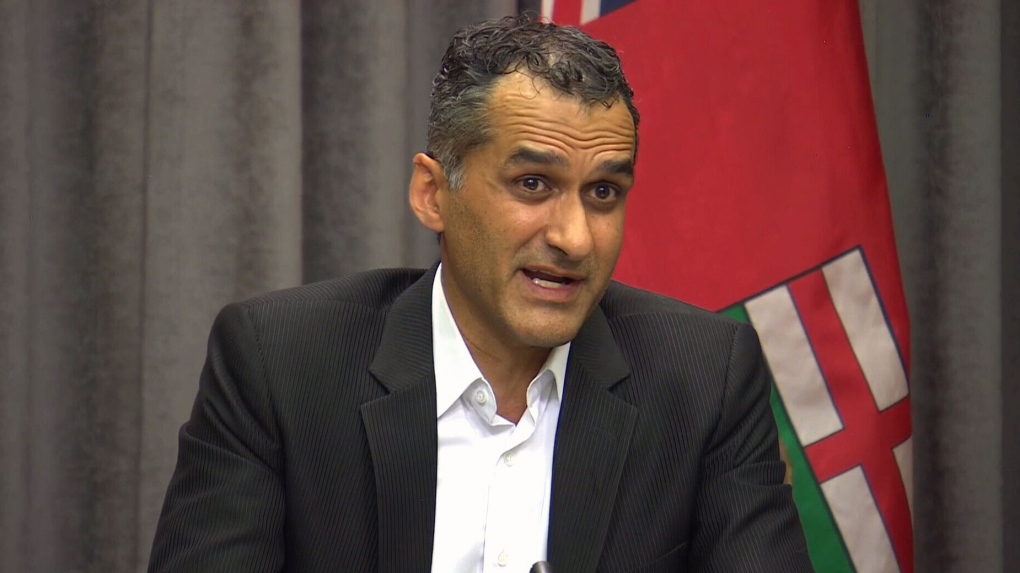 Three deaths were reported Saturday, two in Southern Health - a man in his 50s and a man in his 70s, both linked to an unspecified variant.

The third death was a man in his 70s in Winnipeg, also linked to an unspecified variant.

Two more deaths were recorded on Sunday - a man in his 50s from the Northern Health Region and a woman in her 60s in Southern Health, which was connected to an unspecified variant.

The final two deaths happened on Tuesday, both in Southern Health. They were a man in his 70s and a man in his 80s, both connected to an unspecified variant.

This brings the province's death toll to 1,224 since the start of the pandemic.

Officials also said 479 new cases of COVID-19 have been identified since Friday, 66 of these cases were recorded Tuesday.

Since Friday, the Southern Health Region had the most new cases with 161.

Eight cases were identified in the Prairie Mountain Health Region, six of which were not fully vaccinated.

There are currently 928 active cases and the five day test positivity rate is 3.9 per cent provincially. In Winnipeg, it is 1.2 per cent.

Officials noted 15 previously announced cases were removed due to a data correction and there has been 61,721 cases since March 2020.

There are 85 Manitobans in hospital due to COVID-19, 48 of those people are infectious. In ICU, there are 16 patients, 11 of which have active COVID-19.