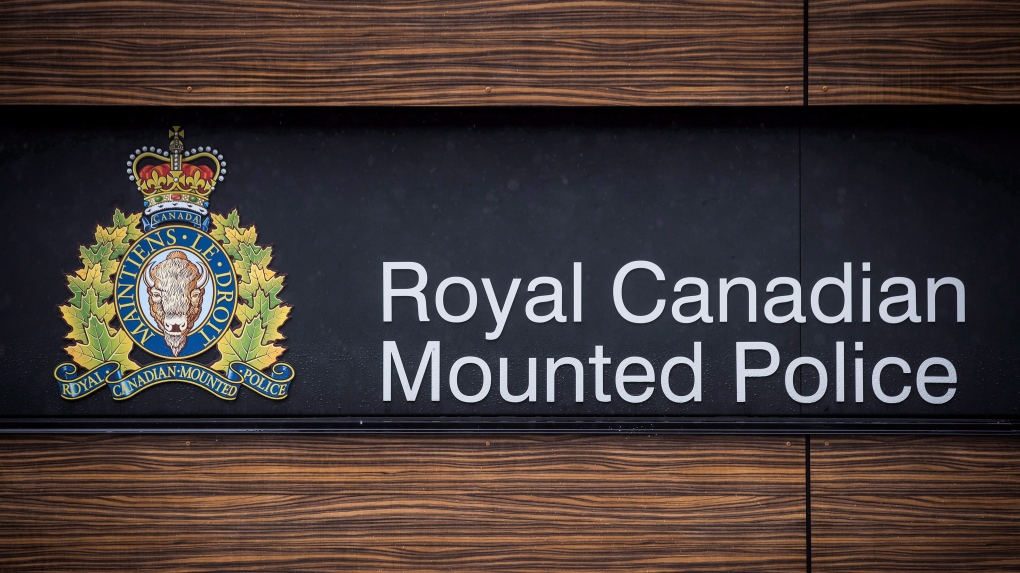 Three people are dead and one is seriously injured following three separate crashes that took place over approximately eight hours on Thursday in Manitoba.

According to police, a Dauphin man was driving a pickup truck north on Road 109 W, when he lost control. The truck then went into a ditch and rolled.

The 69-year-old man who was driving the pickup truck was ejected from the vehicle and pronounced dead at the scene.

The second incident took place at around 9:50 p.m. on Highway 1, about one kilometre east of the Assiniboine River Bridge.

Mounties allege a Winnipeg man was driving a pickup truck eastbound on Highway 1, when the vehicle went into a ditch and rolled.

The driver, a 32-year-old man, was ejected from the truck and pronounced dead at the scene.

Police note that in both these rollovers, the drivers were not wearing seatbelts when they crashed.

Mounties said a crash occurred when a car travelling southbound entered the intersection and was hit by a westbound vehicle.

The driver of the southbound car, a 37-year-old woman from Mitchell, was pronounced dead at the scene. A passenger in the westbound car was taken to the hospital with serious injuries.

Police continue to investigate these incidents.