Manitoba's economic recovery did not get attention it needed due to election: business community 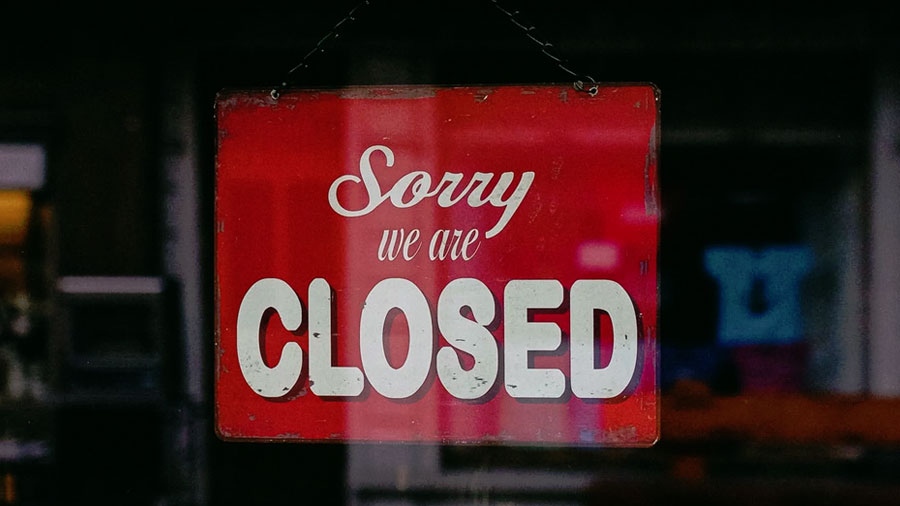 The 44th general election meant Manitoba’s economic recovery did not get the attention it needed in the last few months, according to the province’s business community.

Chuck Davidson, president and CEO of the Manitoba Chambers of Commerce, said this is a concern for the business community right now.

“There wasn’t a lot of discussion about getting our fiscal house in order, about really rebuilding the economy as well, because growing the economy is really the only path that we can see to get things back to normal after we’ve dealt with COVID as long as we have,” he said.

Davidson added that the business community is looking to make sure that support will be there for the hardest-hit sectors once the election is over.

He said Manitoba’s business community wants a plan for how the economy will move forward.

“During this election we saw lots of big promises, lots of big dollars, which means additional costs that are going to put back on the taxpayers,” Davidson said.

“The only way to pay for those is by growing the economy and that’s something we’re really focused on.”

He noted the government will also need strategies, plans and programs for addressing workforce needs.

“I think the reality moving forward is making sure that were focused on getting through the pandemic, which is absolutely critical, and then seeing that our economy grows on the other side,” Davison said.

- With files from CTV’s Maralee Caruso.

Colin Powell, the barrier-breaking soldier and diplomat who served Democratic and Republican presidents in war and peace but whose sterling reputation was stained by his faulty claims to justify the U.S. war in Iraq, died Monday of COVID-19 complications. He was 84.

For many Iraqis, the name Colin Powell conjures up one image: the man who as U.S. secretary of state went before the UN Security Council in 2003 to make the case for war against their country.

Do you plan on vaccinating your kids against COVID-19? We want to hear from you

As Health Canada prepares to review the Pfizer-BioNTech data on its COVID-19 vaccine for children under the age of 12, CTVNews.ca wants to hear from parents and caregivers about their plans

House swept away by floodwaters amid heavy rains in India

Dramatic video from India's state of Kerala this past weekend shows a house being swept away by strong river currents amid heavy rainfall in the area.