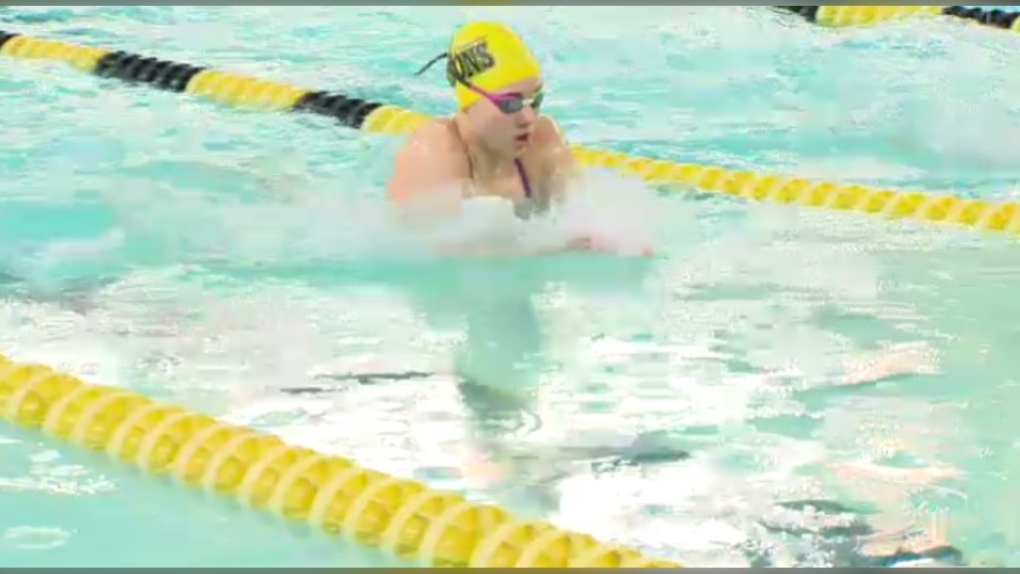 A Manitoba swimmer has been named to Canada’s Olympic Team.

Winnipeg’s Kelsey Wog is one of 26 Canadian swimmers who have been nominated to compete at the Tokyo Olympics next month.

Wog is also a member of the University of Manitoba Bisons.

Canada’s Olympic swim team will meet in Vancouver on July 3 and train before travelling to Tokyo on July 16.

The Olympics are set to take place from July 23 to Aug. 8.

While the release of the two Michaels is reason for celebration, there are at least four other Canadians still detained in China.