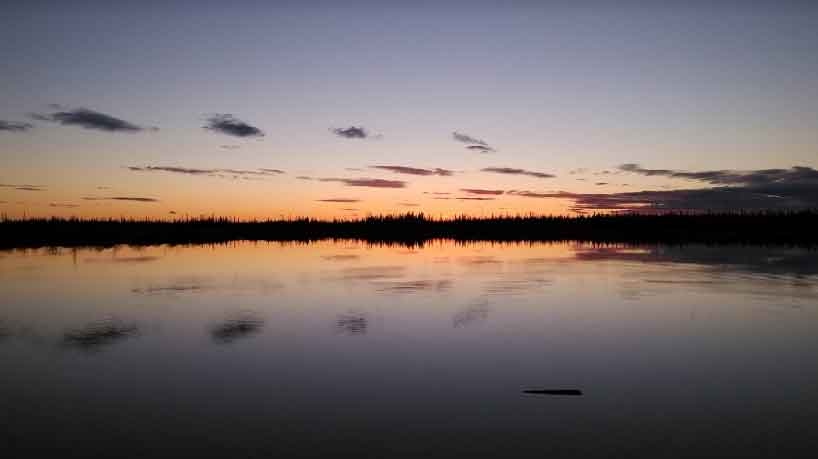 In December of 2018 following an investigation by ECCC, the Canadian-based company was charged for releasing too much radioactive material into Bucko Lake near Wabowden, Man. (Image Source: Google Maps)

A mining firm has been handed a hefty fine for releasing unauthorized amounts of radioactive material into a Manitoba lake.

According to Environment and Climate Change Canada (ECCC), CaNickel Mining Limited has been ordered to pay $200,000 after pleading guilty to two offences under the Fisheries Act.

In December of 2018 following an investigation by ECCC, the Canadian-based company was charged for releasing too much radioactive material into Bucko Lake near Wabowden, Man.

ECCC said sampling conducted by the mine showed that effluent released from the mine in July of 2017 contained higher-than authorized levels of the radioactive element radium 226.

Additionally, ECCC said the company failed to follow requirements to collect and test effluent samples on scheduled dates in 2017.

The company's name will now be added to the environmental offenders registry.

Prime Minister Justin Trudeau says reconciliation will form part of the discussions Prince Charles and Camilla, Duchess of Cornwall, engage in during their visit to Canada. Trudeau is in Newfoundland and Labrador today where he will join Gov. Gen. Mary Simon in welcoming the royal couple to Canada for a three-day visit.