Winnipeg swimmer Kelsey Wog to compete in Tokyo on Wednesday 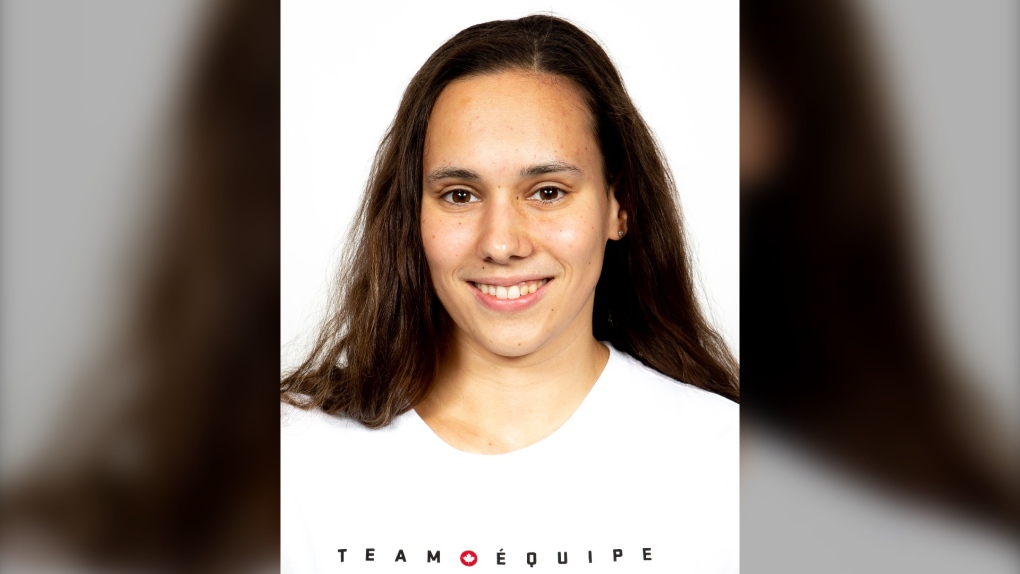 Winnipeg’s Kelsey Wog is set to compete for the second time at the Tokyo Olympics on Wednesday.

Wog, who was born in Regina but lives in Winnipeg, will be representing Canada in the women’s 200m breaststroke. She will swim in the fourth heat, scheduled for 7:49 p.m. in Tokyo, which is 5:49 a.m. in Manitoba.

The swimmer already competed in the women’s 100m breaststroke on Sunday. Wog was 23rd in qualifying (1:07.73) and did not advance.

More information about the Wog’s event can be found online.

- With files from CTV’s Devon McKendrick and The Canadian Press.