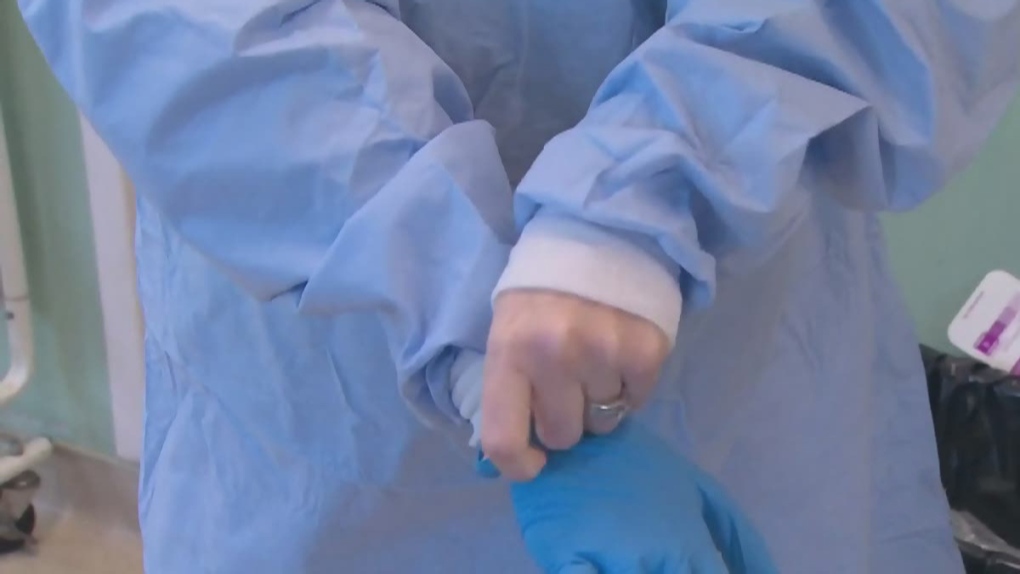 Some 18,000 health-care support workers in Manitoba have ratified a new collective agreement that includes pay raises.

The Canadian Union of Public Employees says its members have voted in favour of the deal reached earlier this month.

It covers workers in many areas, including the southern, northern and Winnipeg regional health authorities.

The seven-year deal is retroactive to 2017 and contains annual wage hikes that total 9.6 per cent.

The union says there is also a signing bonus, an increase in pay for people who work nights and weekends, and improvements to family sick leave.

The union says the negotiations were difficult, dating back to when the provincial government tried to impose a wage freeze on public-sector workers.

This report by The Canadian Press was first published Sept. 23

Refugee advocates are raising concerns that Afghan refugees granted asylum in Canada are being burdened by escalating costs stemming from the government’s delay in processing their claims.

It was a monumental occasion when Canada stepped onto soccer’s biggest stage in Qatar, and while its World Cup campaign ended miserably, there is still hope moving forward. CTVNews.ca takes a look at the three talking points ahead of the next World Cup in 2026.

After some people expressed confusion online over what languages Canada Post will accept from Canadians writing to Santa this holiday season, the corporation says it accepts letters in any language.

Transport Minister Omar Alghabra says the upcoming holiday travel season is sure to be a busy one, but that he’s working with air travel stakeholders to ensure the summer’s flight cancellations and lost luggage problems aren’t repeated.

US knocked out of World Cup, loses to the Netherlands 3-1

Memphis Depay and Daley Blind scored in the first half and Denzel Dumfries added a late goal as the Netherlands eliminated the United States from the World Cup with a 3-1 victory Saturday that advanced the Dutch to the quarterfinals.

Russia rejects $60-a-barrel cap on its oil, warns of cutoffs

Russian authorities rejected a price cap on the country's oil set by Ukraine's Western supporters and threatened Saturday to stop supplying the nations that endorsed it.