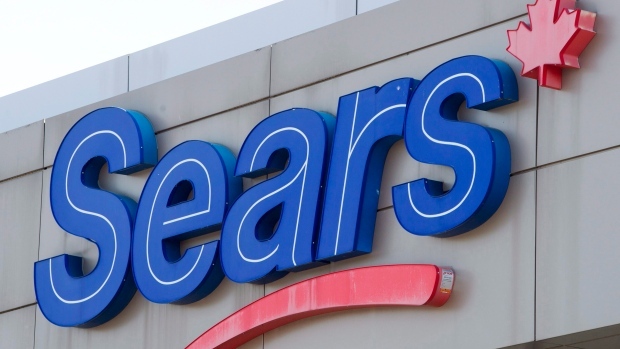 Sears Canada has announced another 10 stores that will close its doors, including the Polo Park Shopping Centre location. (File Image)

Sears Canada has announced another 10 stores that will close its doors, including the Polo Park Shopping Centre location.

The retail chain said in a release on Friday 10 locations across the country will close following “a number of lease-surrendered agreements and lease-amending agreement that will result in the exit.”

Sears said approximately 1,200 employees across the country will lose their job following the store closures.

The announcement comes just shy of three months when the retail chain previously announced its plans to close 59 stores, including the Garden City Shopping Centre Outlet location in Winnipeg. Approximately 2,900 workers across Canada were expected to lose their job following the June announcement.

The company said it will also be seeking an extension of the stay period to November 7, 2017. During that time it will continue to operate retail stores and its website.

The Kildonan and St. Vital locations are not expected to be affected by this announcement.