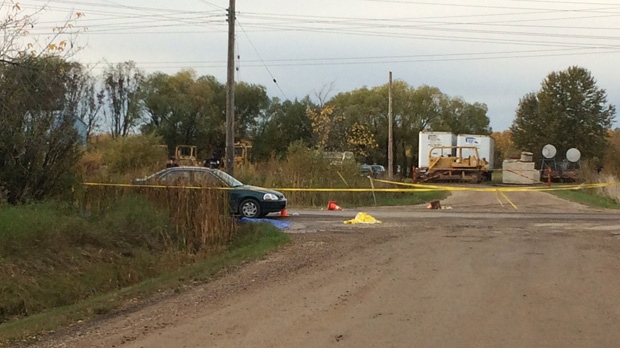 WINNIPEG -- A 20-year-old man is charged with manslaughter in connection with the death of a 19-year-old woman from Pointe du Bois.

RCMP said the victim called 911 herself shortly after 6:30 a.m. Tuesday. Officers found her suffering from life-threatening injuries and she was taken to hospital where she was pronounced dead.

On Wednesday, police said shortly after the victim was found, officers found a 20-year-old man nearby and arrested him.

Jordan Belyk, of no fixed address, is charged with manslaughter and is in custody.

Police remain at the scene of the crime and continue to investigate.