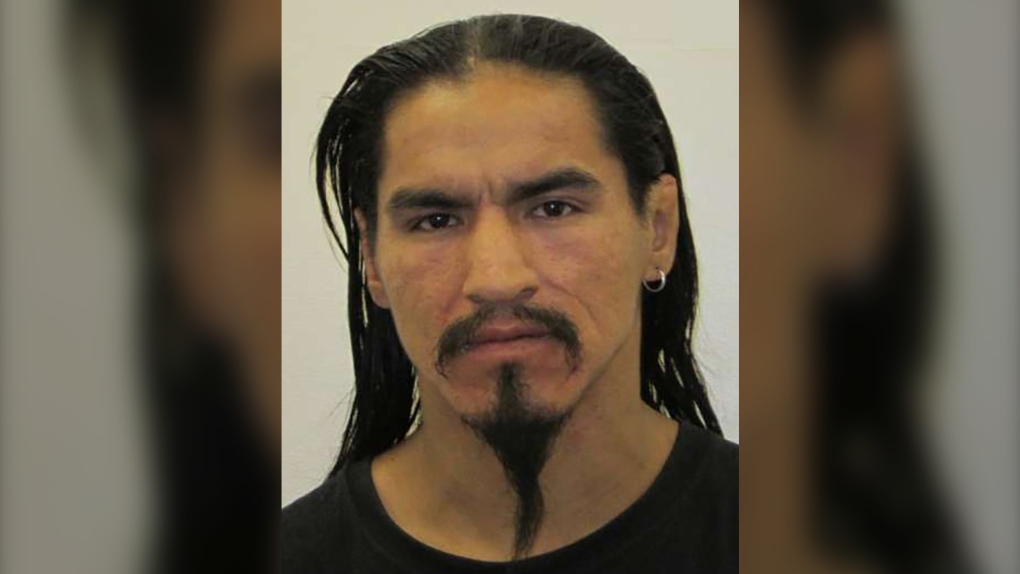 RCMP have made an arrest after two women were assaulted in Selkirk on Jan. 20.

Mounties said officers responded to the assault on Eveline Street shortly after 8 p.m.

A 19-year-old woman was taken to hospital with serious, but not life-threatening injuries. The other woman, 35, was treated on the scene and released.

RCMP said officers, along with a canine unit, were unable to locate the male suspect who fled after the assault.

Hamilton is facing charges of aggravated assault, assault with a weapon and mischief.